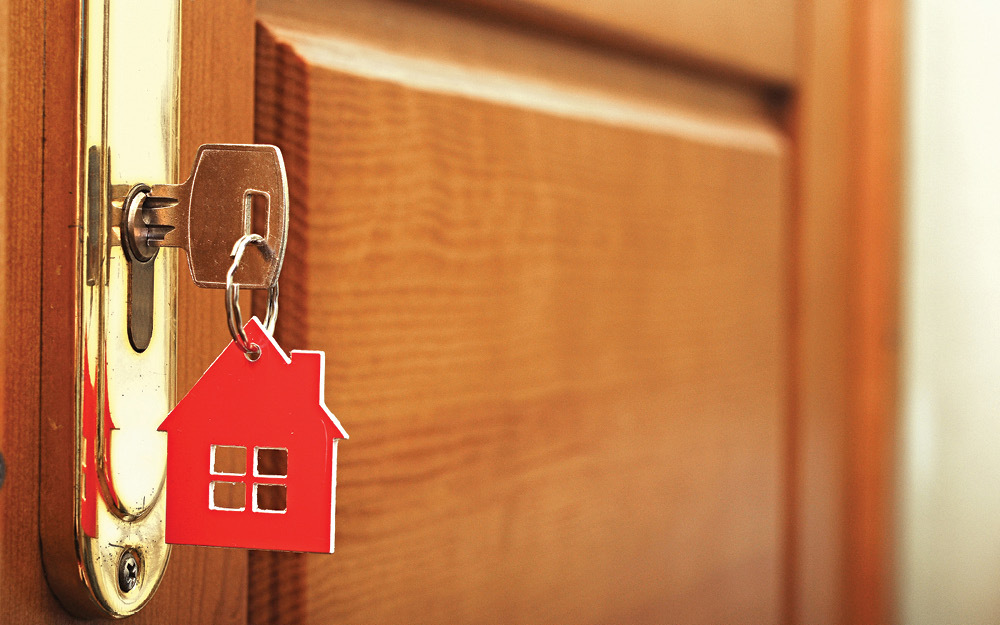 Gen Y investing in home and away

Gen Y has been brandished a generation of non-savers but that is not the reality. Gen Y is saving but unlike earlier generations they are not necessarily saving for a home.

Some of that move away from saving for a home comes down to the high price of property, particularly in the major cities. According to the Bank for International Settlements, Australian house prices are the second highest in the world, when measured against income and rent.i

But this trend away from property is also attributed to the different lifestyle of Gen Y to earlier generations, which could be perceived as a lack of commitment.

Research on Gen Y’s Spending, Saving and Debt Choices found that three quarters of Gen Y actually saved and that figure was as high as 85 per cent for 31-35 year olds. The major reason for saving was travel, followed by a home deposit.ii

But that doesn’t mean Gen Y are not already buying property. The latest Housing Affordability Sentiment index (HASI) shows that 53 per cent of Gen Y were property owners in 2014, up 5 per cent on 2013.iii

And surprisingly, Gen Y remain more positive about housing affordability than other generations, despite the high prices.iv

There has long been an argument about whether it is better to rent or buy. The old adage is that rent is dead money and so you should always aim to buy, but it largely depends on the growth in property prices.

The Reserve Bank found that if prices rose at an historical average rate of 2.4 per cent a year, then buying would beat renting after eight years. But if this growth were to fall to 1.7 per cent a year, then it would take more than 30 years before buyers would be better off than renters.vi

As a renter you only have to find a weekly sum to pay with little other overheads, although you are at the mercy of your landlord and may be forced to move home more often than you would like. But you will have greater flexibility and freedom. As a buyer, you face not only the mortgage payment but also rates and maintenance.

If Gen Y are not buying property, then aside from travel what else are they investing their money in?

In first place is super, with 9.5 per cent of their income going there. A key mistake made by many super investors is to fall back on their fund’s default option rather than opting for a higher growth portfolio. With 30-plus years of work ahead, Gen Y can probably afford to be more aggressive.

Research consistently shows that shares tend to outperform other asset classes over a 10-year period. So given super is for the long haul, it makes sense to have exposure to these growth assets.vii

But it’s not just through super that Gen Y are investing in shares. According to the Australian Securities Exchange, 24 per cent of 25-34 year olds are direct share investors. While this is half the percentage of those aged 65-74, it is still a sizeable number.viii

Younger Australians have shown they have the capacity to save and invest. It’s just that they are prepared to consider other homes for their savings, apart from their own home. 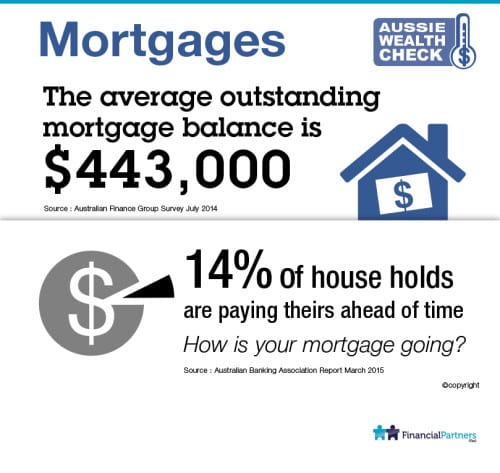