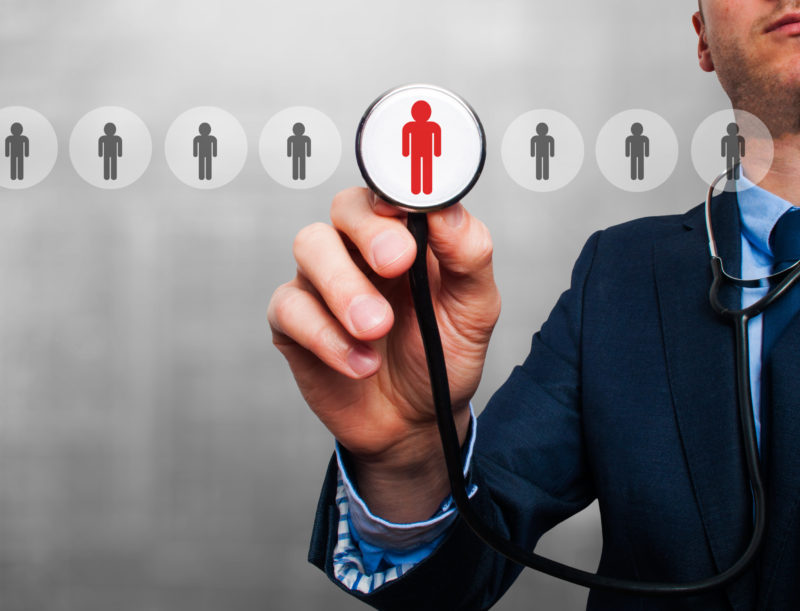 How to save money by reviewing your providers

Review your utility and other service providers regularly to make sure you’re getting the best deal.

I’m not someone who enjoys listening to hold music and I’d rather spend my time online shopping than checking out gas and electricity offers, so as long as the lights switch on, my shower is hot and I can stream Netflix, contacting my utility and other service providers is something I usually avoid.

But when the amount I was paying for these services began to escalate I got to thinking about how to save money and was prompted to make sure I was getting the right deal from the best providers. Read on to discover how much money I saved as a result.

My gas and electricity are both with the same supplier and I don’t think I’ve reviewed either bill since moving into my current home more than four years ago.

I usually receive these bills in the post and pay them quarterly – in this case I prefer this option to a direct debit as the amount varies each quarter so I have greater visibility over what I’m paying. Because of this I knew my bills had been slowly creeping up over the last couple of years.

I dug out a couple of recent bills and entered the details into government website Energy Made Easy to see how my current deals compared to what was available in the wider market.

My provider ranked pretty well, but they were also advertising what looked like a better deal than my current one so I gave them a call to discuss.

I discovered an old gas account from my previous home was still open, and had a $7 credit, which was swiftly closed and transferred to my current account.

I also discovered that the consultant was a little surprised that I hadn’t reviewed my deal for so long. “You should update your plan every 12 months to get the most competitive deal,” I was told.

The amount I’m paying per megajoule for gas and per kilowatt for electricity is now slightly higher than what I was paying previously, but this should be more than offset by the new 26% guaranteed discount I’ll be getting on each bill – compared to a previous discount of 10% which only applied if I paid on time.

I secured $50 off the first bill for both my gas and electricity service under the new deal, which runs for 12 months, and also includes free carbon offsets and no exit fees if I move or switch provider. But it is subject to changes in the per megajoule and per kilowatt usage charges – although I have to be notified of these in writing. If I’d been willing to enter into a lock-in contract for two years, I could have fixed my usages charges per unit at their current levels but a two year commitment seemed a bit long to me.

Aside from the initial $100 off and the $7 credit my actual savings are hard to calculate at this stage – I won’t really know until I’m a couple of billing cycles into the new deal, but I’m confident I’ll be saving something on a regular basis. Savings so far: $107.

I was on a $60 monthly plan with my bill being sent via email and paid by direct debit. I must admit, I rarely even looked at the bill, however, I noticed that it had begun creeping up for a few months to the point where it was $120 – double the plan amount.

I knew I had exceeded my data allowance a couple of times and selected to top-up my data at a cost of $10 per month on those occasions, but this didn’t explain why my bill was so excessive.

I finally took a close look at my bills and discovered I was being charged for content services that I didn’t think I’d used. These were SMS subscriptions from a third party, which I’ll admit, I had seen come up from time to time as text messages, but which I’d just ignored as spam. Little did I know that each message was costing me $10-15!

I contacted my provider to query these charges and they blocked the SMS providers and refunded me the costs. As I was out of contract, they also offered me the opportunity to change plans to a 12-month BYO-phone SIM-only plan which offered much more data each month and cost $20 less.

While paying bills by direct debit is often described as ‘set and forget’, it’s best not to forget after all. If I had to manually pay these bills, I may have taken action sooner when I saw the bills creeping beyond my $60 monthly plan.

I also learned that if you think something’s not right with the amount you’re being charged then it probably isn’t – and you should contact your provider to query it. It turns out that while these content services charges are quite common and I certainly wasn’t the first person to complain about them, my provider wasn’t going to contact me and offer me a refund.

Even though I was pretty happy with my broadband provider – the service and speed were fine and I never exceeded my plan allowance per month – I decided to give them a call to see if they had a better deal available. I was also interested to know when my area would be ready to connect to the NBN.

After reviewing my usage my provider confirmed that I was probably on the right plan, which included 250 gigabytes of data per month, plus unmetered content for streaming services like Netflix, for $59.95.

As the current plan was working I decided to stick with it until I can upgrade to the NBN (which should be in February 2019).

I also used an online comparison site to do a quick review of offers from other providers. This showed me that my existing plan was price competitive for the amount of data included, and that switching provider would have included either a set-up fee or being locked into a contract (or in some cases, both), which I wasn’t keen on with a change due to the NBN upgrade looming.

Sometimes there isn’t a better deal out there, but it’s still worth checking from time to time.

While I didn’t save any money, I also know I’m not paying more than I should be.

In the world of on-demand streaming services, pay TV might seem like a bit of a dinosaur (and, admittedly, I only have it for its sport coverage) – but that’s how I knew I was paying way too much for my current service.

The final straw was seeing a deal being advertised for new customers that was about half of what I was paying ($39 per month compared to $65 per month) – so I contacted them and asked them to match it.

I asked for the advertised deal, which also included a newer version set-top box but was told it was only for new customers. I was then offered a discount equivalent to the deal for the next three months, after which my service would revert to my current price.

I politely pointed out that I found it odd that new customers were being offered better terms than a long-time existing customer and asked for my service to be disconnected. I explained that I would then call back the next day, re-join and receive the new customer deal. Yes, it would be a bit of a hassle, but financially it would be worth it.

My call was escalated to the loyalty department, where I was approved for the new customer offer on a 12 month contract without having to disconnect. I was also upgraded to the more modern set-top box and the installation fee on this ($125) was waived.

Sometimes it pays to ask for a better deal, even if the answer you initially receive is no.

All up, I saved $848 and the as-yet unknown savings I hope I’ll make on our energy bills.

While having that extra money will be great, the real moral of this story is not to be lazy when it comes to your regular bills. If you see your bills creeping up, stop and take action.

It’s also important to review the deal you’re on regularly – these are all competitive markets and the companies involved are constantly coming up with more enticing offers. They’re probably not going to call you with a better offer, but the great news is that if you put in the effort to contact them, there are real savings to be made.

Having committed in most cases to 12 month contracts, I’ll be reviewing these services each year to ensure I’m getting the best deal my money can buy.

Author:- Michelle Bowes is a financial writer in the AMP content team.