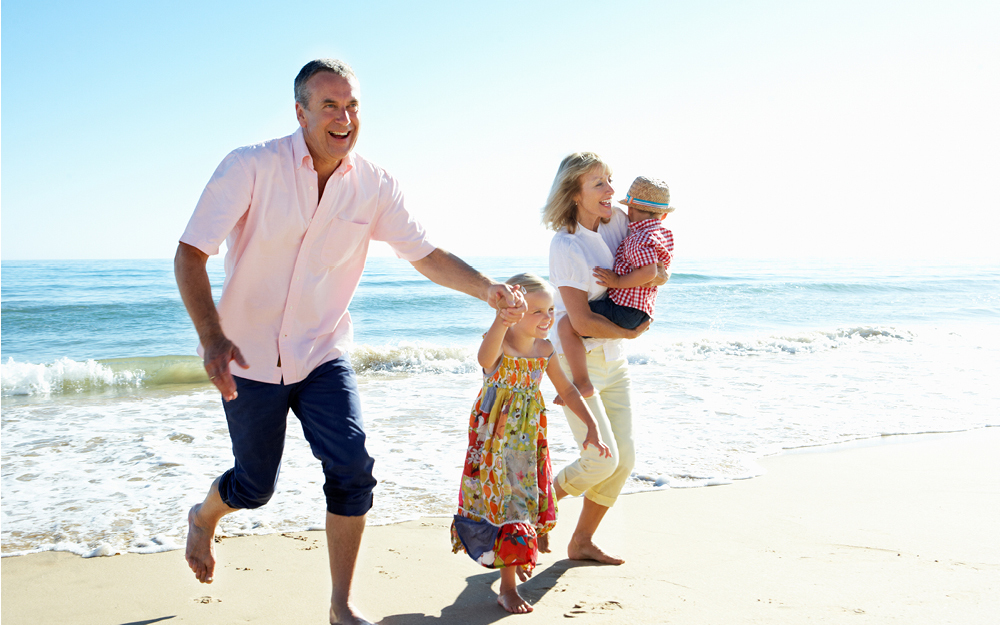 It’s meant to be a time to kick back and pursue all those interests you put aside while you worked and raised a family. But increasingly, grandparents are being called on to fill the gaps in Australia’s formal childcare system while their adult children go out to work.

Grandparents provide a staggering 23 per cent of all childcare to children under 12 in Australia, according to a recent AMP NATSEM report.i The figure is even higher for pre-schoolers because of the high cost of formal childcare and restricted opening hours.

And in a small but growing minority of cases, grandparents are the sole carers of their grandchildren. For the estimated 63,250 grandparents in this position, the financial burden can put severe strain on their limited retirement income.ii

In most cases though, grandparents are only too happy to help out for free and regard looking after the grandkids as a joy, not a burden. But it seems joy has its limits.

According to research from the University of Melbourne, older women who took care of grandchildren one day a week had better memory and faster cognitive speed than those who didn’t.iii

The study found that good social, emotional and mental health are associated with reduced likelihood of getting Alzheimer’s Disease. Lively grandchildren certainly provide all these benefits in spades. But so does a game of bridge or a day out sailing, and these activities are arguably less taxing than chasing after a two-year-old.

Indeed, the Melbourne study also found that women who cared for grandchildren five or more days a week had significantly less processing speed and planning scores, possibly because they felt exhausted. These women were more likely to report anxiety and stress because they felt their children were being demanding.

Ian Yates, of national seniors advocacy group COTA Australia, says this poses a difficult dilemma for grandparents who often feel they are not living the life they thought they would.

“We find that some grandparents, usually the grandmother, stop work to look after grandchildren so their children can go to work. Premature departure from the workforce is not good for your physical, mental or emotional health”, he says.

Arguably, it is not good for your financial health either. This is especially so at a time when governments are winding back pension entitlements and encouraging everyone to stay in paid work for longer.

So what can grandparents do to strike a balance between helping the family and enjoying an active retirement?

Spending time with the younger generation, free of the demands of parenthood, is one of the perks of being a grandparent. But care needs to be taken that it doesn’t become an imposition on the older generation, their health and wellbeing and their hip pocket.