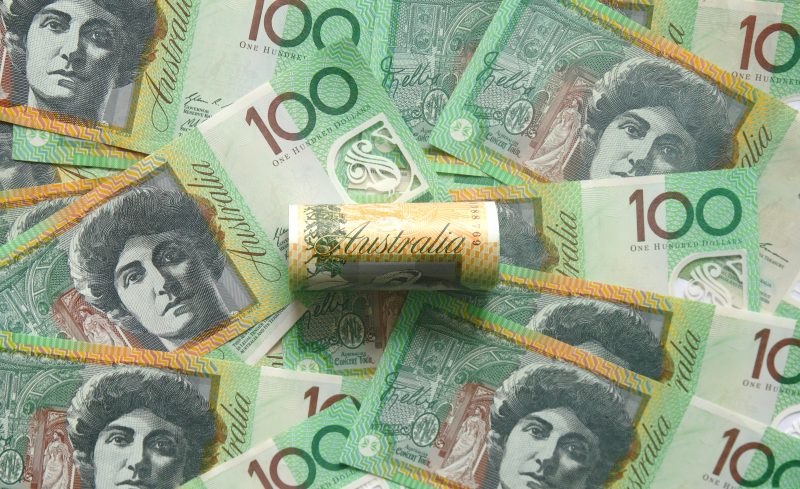 Do you make up the age group with the most lost super?

With almost $18 billion of super money unclaimed in Australia, it’s worth knowing if any of it’s yours and how to go about getting it.

If you’re thinking, even if you did it probably wouldn’t be much, it’s probably worth a bit of investigation, particularly with 2017 figures showing that there’s almost $18 billion worth of super waiting to be claimed by Aussies right across the country1.

Who has the most lost super?

Analysis by Rice Warner suggests over 60% of lost super accounts transferred by super funds to the Australian Taxation Office (ATO) the year before last were held predominantly by individuals aged 30 to 39, followed by those aged 40 to 492.

Meanwhile, if this money was kept in super and invested appropriately, it could have a material impact on people’s retirement outcomes3.

How does super go missing?

People often lose track of super when they change jobs, as they might opt for their employer to put contributions into a new fund and forget to carry over what they accumulated in a previous one. This is when super accounts can start to multiply.

When you couple that with the possibility your address and phone number may change over time and you might forget to update your contact details with your providers, your previous super fund or funds can lose track of you.

When is super transferred to the ATO?

Your super fund will hold onto your super money, but report you as a lost member to the ATO if5:

Your super fund transfers super to the ATO (to hold on your behalf) twice a year if you are6:

Reasons to find your super today

If you have a lost or ATO-held super account, you can reclaim it. And, the good news is, the financial advantages may be considerable.

This is because a lost account could have quite a bit of money in it, particularly if it has been earning interest. Plus, if you reclaim it before it’s shifted to the ATO, there could be added benefits. 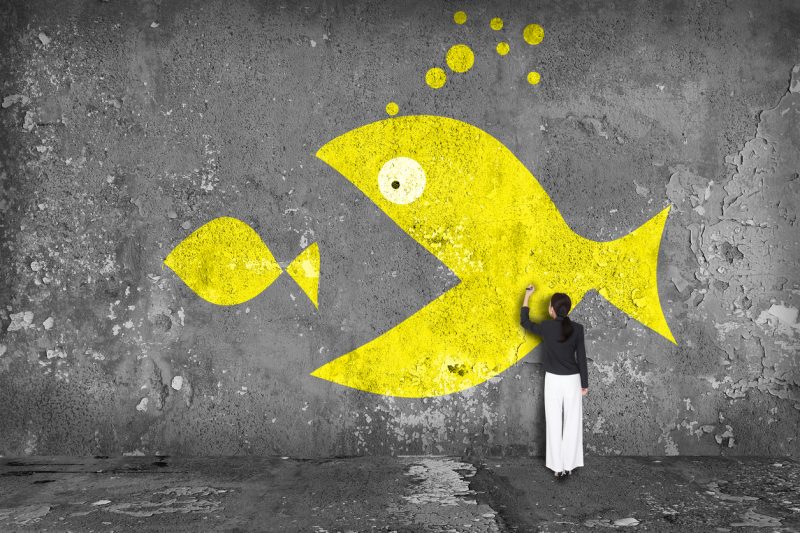 Should you consolidate multiple accounts?

There are advantages to rolling multiple super accounts into one, but there are important things to consider before doing so.

Want us to do the legwork?

If you’re an AMP customer, check out our free super search to locate your super, which includes active, lost, and ATO-held super accounts.

If you want to roll your super into your AMP account, we can also do the consolidation work for you, however it’s important to consider your circumstances and you may want to speak to your adviser.

Other ways you can locate your lost and unclaimed super include logging in or creating a myGov account via the ATO, or contacting your previous employers and finding out which super funds they paid contributions to on your behalf.