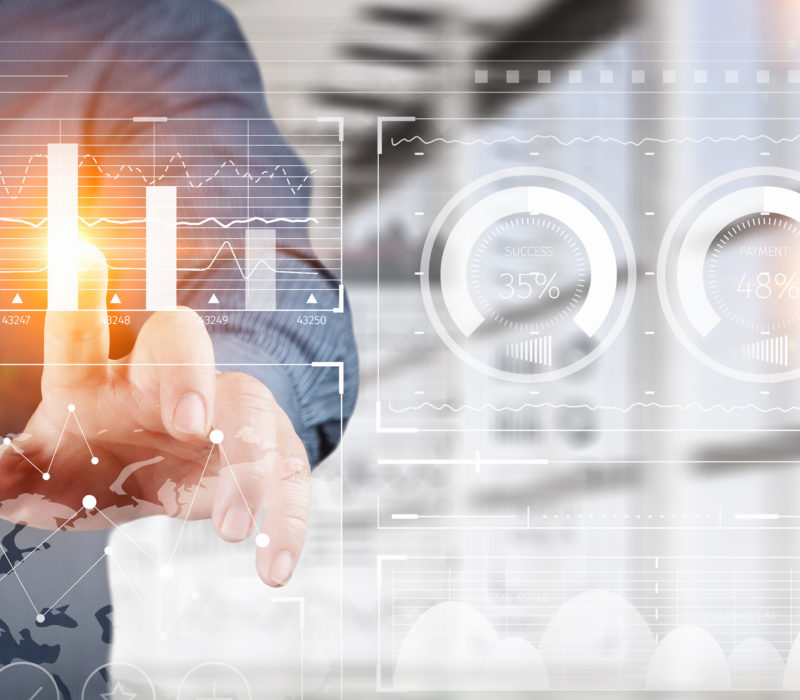 Investing during times of uncertainty can be nerve wracking, but even in good times it can be problematic. For this reason, it’s useful for investors to keep a key set of things – call them rules – in mind.

The key rules I think are to: make the most of the power of compound interest; be aware that there is always a cycle; invest for the long term; diversify; turn down the noise; buy low and sell high; beware of the crowd at extremes; focus on investments offering a sustainable cash flow; and seek advice.

In the rough and tumble of investment markets its very easy to get distracted: by talk of the next best thing that will make you rich, by the ever-present predictions of an imminent crash, by the worry list that constantly surrounds investment markets relating to growth, profits, interest rates, politics, etc.

The investment world is far from neat and predictable. The well known advocate of value investing, Benjamin Graham, coined the term “Mr Market” in 1949 as a metaphor to explain the share market, but it also applies to most other investment markets. Sometimes Mr Market sets sensible share prices based on economic and business developments. At other times he is emotionally unstable, swinging from euphoria to pessimism. Mr Market is highly seductive – sucking investors in during the good times with dreams of riches and spitting them out during the bad times when all hope seems lost.

This is particularly the case at present where noise around President Trump – often set off by a late night tweet – can set off market volatility and where this can be magnified by digital media in which it seems everyone is vying for attention leaving the impression we are in a constant state of crisis and volatility.

To help investors avoid being seduced by Mr Market there are nine key things to bear in mind. I haven’t written on this for a while but here is my list of the nine keys to successful investing. 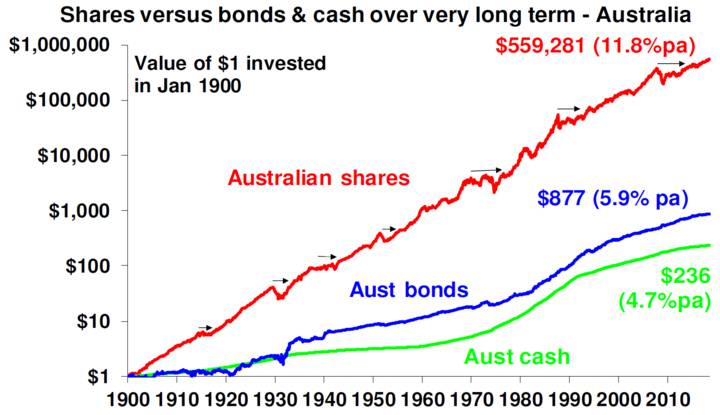 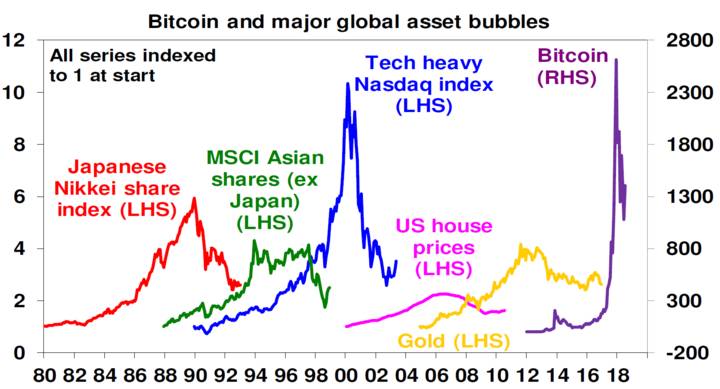