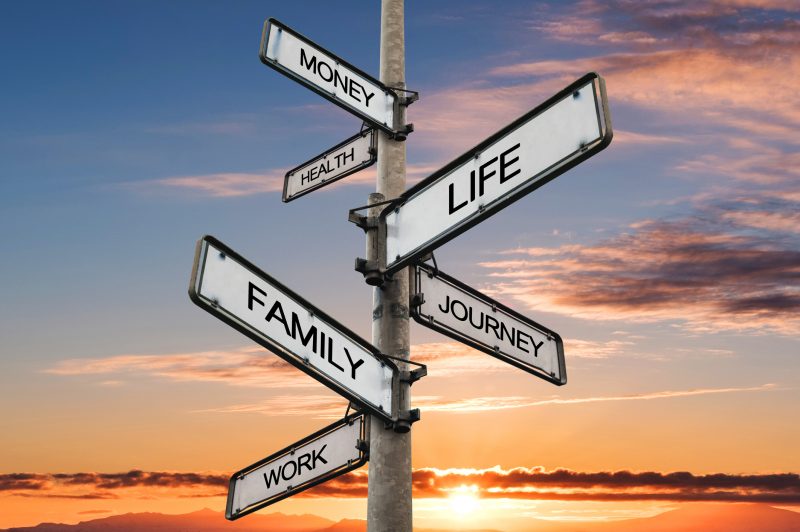 Six out of the top ten categories relate to just two things. Can you guess what they are, and could you be cutting back?

As a nation, Australians aged 18 and over spent approximately $145 billion on lifestyle costs last year, with the average spend per person around $7,800, according to research by comparison site Mozo1.

While clothing and footwear took out the number one spot by a country mile on the top-ten list for lifestyle expenditure, six out of ten categories related to just two things—eating and drinking out.

Below we list the lifestyle costs that made up the top-10 list and some possible ways you could cut back in these areas without cutting back on life.

Lifestyle expenses costing Aussies the most

Below is what Aussies spent collectively on various lifestyle categories during 2017:

Ways to cut back on spending

If the categories in the top-10 do sound a little too familiar, and you are looking at ways to make your money go further, the good news is you don’t have to cut these things out completely to reduce you’re spending. Below are some suggestions.

Consider writing down what you’re after before you go shopping to avoid buying things you don’t need, or rent or raid a good mate’s closet if you have an event but don’t want to wear something you’ve worn before. Even buying one less item a month (at $100) could save you $1,200 a year.

Depending on how many courses you’re having and what selections you’re making from the drinks menu, opting to eat at home occasionally won’t ruin your social life. Taking turns to host dinner parties with friends could reduce everyone’s costs, as could everyone bringing their favourite dish.

Whether you’re a heavy smoker or count yourself more of a social one, reducing your intake by even a packet a week (assuming a packet is around $35) could put over $1,800 a year back in your pocket, not to mention the potential health benefits. 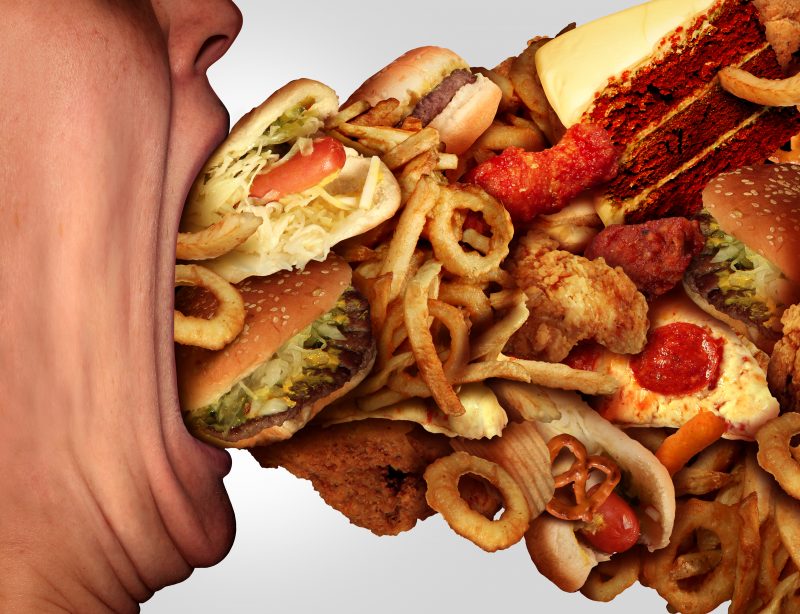 Say you get takeout three or four times a week and spend roughly $30 each time. If you swapped just two of those takeaway meals with something you could cook at home for say $10 a meal – that’d be a saving of $40 a week, which is just over $2,000 annually.

Whether you’re ordering smashed avo or you’re more of the bacon-and-eggs type, add a coffee, and you’re probably paying around $20 per brunch. As an alternative, opting for a picnic basket filled with $5 worth of stuff you have at home and hitting the park twice a month could save you $360 a year.

Whether you buy the odd lottery ticket or have the occasional flutter on the pokies, making this a less frequent event or setting yourself a limit could put money back in your pocket. Meanwhile if it’s going from a recreational to regular activity and you need help, call the Gambling Helpline on 1800 858 858.

The convenience of it may be a wonderful thing, but if you’re forking out $10 Monday through Friday, keep in mind that bringing something from home (for say $4 a portion) could save you nearly $1,500 a year. Even if you make lunch one week and buy it the next, you could be putting away $750 a year. 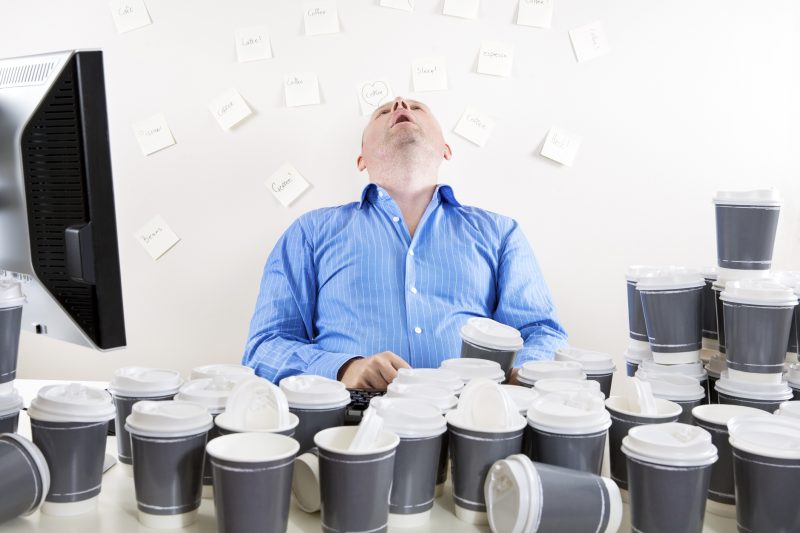 Drinks at the bar

If your drink of choice costs around $7 – cutting out just three drinks a week could save you over $1,000 a year. Another idea is to check out what deals are on as you might be able to get a drink thrown in for free when purchasing your dinner. Apps like TheHappiestHour might provide ideas.

If you’re forking out a lot here, you could consider a different type of fitness regime where you swap a new set of dumbbells or boxing gloves for a scenic walk or swim at the beach. Ditching an unused gym membership (which might be $40 a fortnight) could also save you $1,000 a year.

If you think you’d benefit from a bit of help keeping track of your money, AMP’s Bett3r smart bank account enables you to divide and move your money between pay, save and spend sub-accounts to give you greater control and visibility over where your money goes.

Another way you might be able to track your money more easily is with My AMP, which gives you the ability to view all of your AMP and non-AMP accounts in one place, and at the same time categorise your transactions, so you can see where your money is going.

For further tips, the following articles may be of interest: