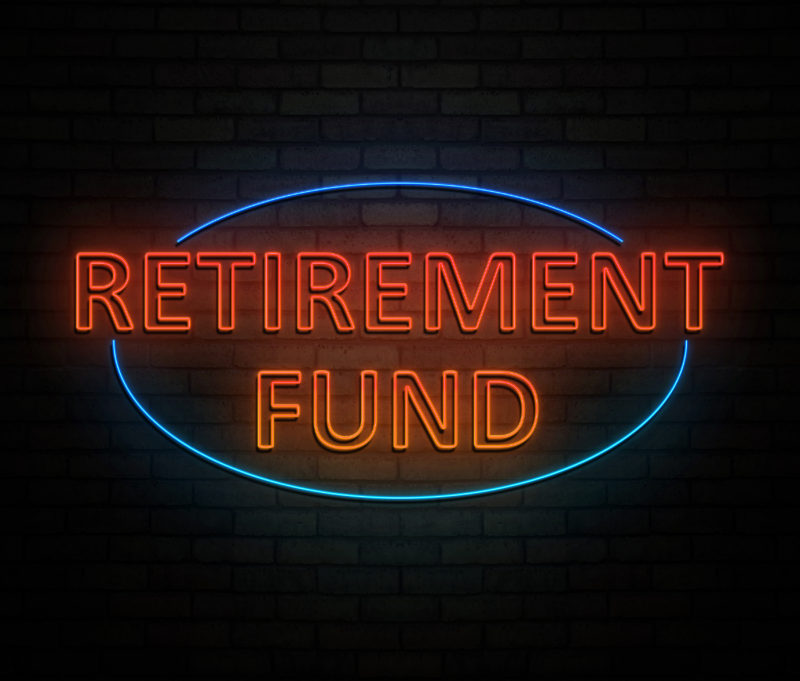 What do Aussies do with their super?

Find out where and what retirees are investing in and spending their superannuation money on.

A significant number of Aussies are now entering retirement with substantial superannuation balances, after compulsory super contributions for most employees were introduced a quarter of a century ago1.

But what are retirees doing with their super money? Are they putting it toward big-ticket items, paying off debts or investing it into retirement products that provide them with a regular income when they finish working?

We look at the figures from The Household, Income and Labour Dynamics in Australia (HILDA) Statistical Report2, released this year, which follows the lives of more than 17,000 Australians.

Who has super and how much?

What do people do with their super money?

What you should know about your options

If you’re in or nearing retirement and wondering what you might do with your super money when you do access it, remember there will be a number of things to weigh up and look into.

Taking super as a lump sum

A lump sum could help you to pay off your home loan or other outstanding debts, but there may be tax implications to consider and you should think about what you’ll live on if you have no super left.

The government’s Age Pension could be one option, although if you’re pinning your hopes entirely on government support, you should consider the sort of lifestyle it might fund.

June 2017 figures show a 65-year-old retiring today needs an annual income of $43,695 to fund a ‘comfortable’ lifestyle in retirement, assuming they are relatively healthy and own their home outright3.

By comparison, the maximum Age Pension rate for a single person is around $23,254 annually4.

For more information, check out our article – Should I take my super as a lump sum.

Moving it into an account-based pension

If you’re thinking that you’d like to receive a regular income in retirement, an account-based pension (or allocated pension) could be a tax-effective option.

While the most you’ll be able to transfer into these pension accounts is $1.6 million, you won’t be limited in what you can take out, but each year, you will need to withdraw at least a minimum amount.

For more information, check out our article – Making sense of account-based pensions.

Purchasing an annuity with your super

An annuity provides a series of regular payments over a set number of years, or for the remainder of your life, depending on whether you opt for a fixed-term or lifetime annuity.

You will however be sacrificing some flexibility as you cannot easily make lump sum withdrawals and life expectancy is also a major consideration.

For more information, including the pros and cons, read our article – What’s an annuity?

Where to go for more information

For further information, the following articles may also be of interest: