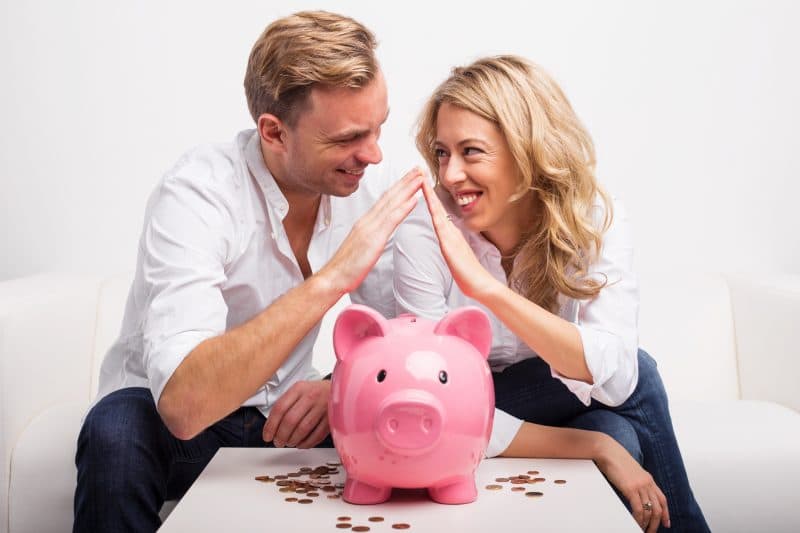 Money can buy you happiness – if you spend it right

At AMP’s recent Amplify program, high-profile Harvard Business professor and behavioural finance expert, Michael Norton, asked the crowded room a question. If you found $20 in the street today, how would you spend it to make yourself happiest?

Norton, whose TED Talk on money and happiness has attracted almost 3.5 million views, followed up with another question: Think of the last $20 you had spent. What did you spend it on?

Few in the room had the same answers for both questions. There was a chasm between what we spend our money on, and what makes us happy. “The issue is we spend too much time and money down in the bottom question and too little on the top question,” Norton says.

Basically, we are bad at spending money on stuff that makes us happy. But the good news is that money can buy happiness, Norton says. We just need to spend it on the right things.

Behavioural finance, including Norton’s research, is now letting us understand exactly what those things that make us happier are. That means that advisers and investors can set, not just goals, but the right financial goals – gratifying goals – that not only motivate us, but that make us much happier when we reach them.
Norton’s insights “highlight the value of high-quality goals-based financial advice to help customers draw out and prioritise their personal goals,” says AMP Capital’s Jeff Rogers, CIO of ipac funds.

Norton says the first thing that behavioural finance tells us is that buying ‘stuff’ for ourselves doesn’t make us happier in the long run. It’s why lottery winners who buy big new houses, cars and boats often aren’t happier.

Yes, you might get a short-term hit from buying a new television. But Norton likens the effect to drugs: you get an amazing initial kick and then they very quickly wear off. “We’re way better at maximising short-term happiness rather than long-term happiness,” he says.

Stuff doesn’t make you less happy, but in the long run it’s a “a world of nothingness” with no emotional pay off. ‘Stuff’ is like a fast-food snack, rather than a healthy meal.

Unfortunately, that applies to the two most expensive items most of us aspire to: a bigger house and nicer car. “Size of house is completely uncorrelated to how happy you are in your life; as is how nice your car is,” Norton says.

But Norton says behavioural finance is also helping us to know what does make us happy.

The first is that experiences, like dinners and holidays, make us happy.

A new television should be exciting, but the reality is that waiting for ‘stuff’ to arrive only triggers frustration and disappointment. We want it now! Then when it arrives, its value halves, we find out the neighbour has also bought one, and then a new, better version is released making ours look outdated quickly.

But the number one emotion associated with a holiday is the positive emotion of anticipation, the excitement about what’s coming up. Norton says one study found the day before a holiday is the happiest part of our holidays. We’re in our cubicle imagining the perfect holiday which gives us a ‘peak experience’. When we arrive at our destination, we’re also happier on holidays than we are in general.

But, most importantly, because holidays ‘disappear’ (unlike stuff) we can reimagine them in our minds. We forget the negatives and remember the positives. “On so many psychological dimensions experience beats stuff,” Norton says.

Buying ‘time’ also makes us happy. But the things we aspire to often rob us of quality time.

We want bigger houses, for example, but they’re usually further away from our jobs, which increases commute time. Norton says studies have ranked activities that make us happy and unhappy. “Commuting is better than going to the dentist, but only slightly,” he says. “Houses don’t pay off in more happiness.”

To make the longer commute more bearable we then “throw good money after bad” and buy a nicer car. What we don’t count on is that being stuck in traffic will offset any benefits of nicer car. “No matter how nice your car is, commuting is time away from family and friends and things you like best,” Norton says.

A third happiness booster is buying for someone else, which includes giving to charity. “Spending on yourself doesn’t pay off as much as spending on someone else. We know spending on others makes us happy. But “we don’t tend to do it as much,” Norton says.

“Firstly, it highlights the value of establishing sub accounts for specific goals to support tracking of progress to fund each goal rather than focusing on the financial performance of a single pool of financial assets,” Rogers says.

Norton himself recommends ‘bucketing’ retirement accounts for specific aspirational goals and saving directly into those. One account might be for a Europe trip; another might be to pay for the grandkids’ university education. “In the old world they wanted to do that, but it was going into a big fund and it was very nebulous. All we’re trying to do is get people to think specifically about what they’re saving for as they go.”

Secondly, it highlights the value of visualising spending goals to establish a purpose for savings, rather than making the investment strategy the focus. “Not only does this help motivate savings behaviour, but it can help turn a negative – deferred consumptions – into a positive expectation of some sort of benefit,” Rogers says.

Norton says the typical model for saving for retirement is: ‘you should save enough money so you don’t run out before you die’. That’s not very motivating and it is also scary, he says. “Fear and depression are not good for long-term change.”

Thirdly, it also highlights the importance of thinking beyond the narrow utilitarian definition of success (ie how much stuff can I afford). “There are important emotional considerations where people look to express themselves through their spending and how their funds are invested,” Rogers says. This appears to be one motivation for the rising demand for ESG integration in investment portfolios.

Norton says that knowing what makes us truly happy through behavioural finance has major implications for how we set financial goals. Rather than striving for stuff, we need to focus our goals on acquiring experiences, time and helping others. According to Norton, “If you think money can’t buy happiness, you’re not spending it right.” 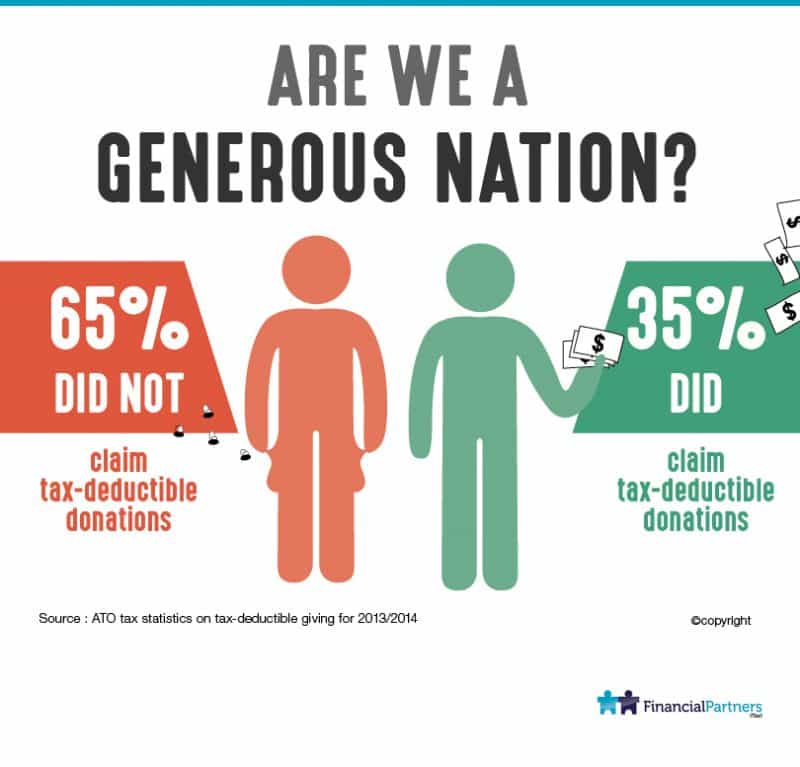