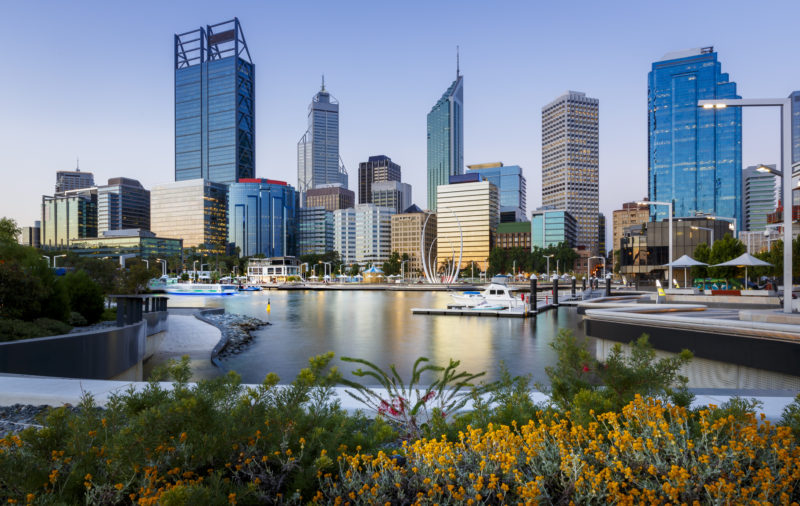 How does housing affordability in Australia rank on world stage?

When it comes to housing affordability, our capital cities haven’t fared well.

There are 28 ‘severely unaffordable’ major housing markets that exist internationally1—and of those, Sydney, Melbourne, Adelaide, Brisbane and Perth all rank among the top 212.

These are the findings from the 2018 Demographia International Housing Affordability Survey, which assesses housing markets across nine countries including Australia, Canada, China, Ireland, Japan, New Zealand, Singapore, the United Kingdom and United States3.

So, how does housing affordability in Australia stack up against the rest of the world?

According to the survey, which measures affordability using a house-price to household-income ratio4, Sydney Australia was the second most unaffordable major housing market across the globe5.

Coming in first was Hong Kong in China, with Vancouver in Canada and San Jose in the United States coming in third and fourth respectively, with Melbourne Australia moving into fifth place6.

As for where other Australian capital cities sat on the ladder, Adelaide came in at number 16, Brisbane at 18 and Perth at 217.

The report said when looking at all of Australia’s housing markets, the most affordable were Gladstone8, Rockhampton and Mackay in Queensland9, with the least affordable (after Sydney and Melbourne) including the Sunshine Coast and Gold Coast in Queensland10, and Geelong in Victoria11.

The report pointed to property prices increasing at a much faster rate than household income and said this was a likely contributor to housing affordability issues in Australia and elsewhere12.

It also linked affordability challenges to urban containment, which is where housing development is restricted to existing areas of development instead of opening up new sites, which could impact prices because limited availability increased demand for existing supply13.

What you can do

If your goal is to buy a property, while Australia might seem like a slightly tougher nut to crack, it isn’t all bad news, with indication prices are falling in some areas.

For more information, check out our article – Are Australian house prices falling?

Meanwhile, some other articles you may find of interest include:

You might also be interested to know that from 1 July 2018, eligible first home buyers will be able to withdraw voluntary super contributions (which they’ve made since 1 July 2017), along with associated investment earnings, to put toward a home deposit under the First Home Super Saver Scheme.

To find our more, check out our article – New legislation aims to benefit first home buyers.