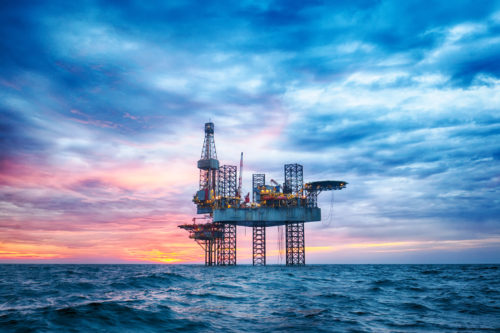 Australians can expect to pay more for petrol at the bowser as oil prices move higher in the short-term. Yet the price rises won’t force the Reserve Bank to hike rates as a significant acceleration in inflation is unlikely.

Do I see the oil price continuing to surge higher? Short term, yes it could go a bit higher as global demand remains strong.

The cost of oil has risen sharply over the last year, with the price per barrel surging from $US45 to around $US70. The price rise paused on speculation that that OPEC will increase production. But the increases were less than expected and the oil rally resumed.

There are many factors driving higher oil prices. Global demand is strong because the global economy is strong. That demand has meant the world economy has burnt through excess supply and stock piles have declined.
OPEC cut back production a year or so ago, which further restricted supply (and nowow they’re increasing it again as demand picks up).

Some oil producers, including Libya, Venezuela and Canada, have had their supply disrupted. Iran’s supply to world markets is also under a cloud with the US seeking to reimpose sanctions.

There is a risk we’re going to see more upside with oil prices rising further.

That means Australian consumers will pay more at the bowser for petrol. Over the last year the typical household has had to spend $8 a week more on petrol.

There are two impacts: higher petrol prices but also less spending power. Higher oil prices are going to be a bit of a drag on consumer spending going forward.

That weaker consumer spending will balance the inflationary effects of higher petrol prices. Ultimately, I don’t see a huge flow-on to inflation [from higher oil prices]. And I don’t see the RBA jumping in there and raising interest rates.

Oil price rises will ultimately be capped because higher prices will accelerate a shift to alternatives, and supply will increase as producers ramp up production to benefit from higher profits. As a result, we don’t see the oil price pushing up to the levels we saw last decade when it got to around $US140 per barrel.

Still, at the end of the day higher oil prices are a drag on growth, particularly for Australian consumers and that is something worth keeping an eye on.