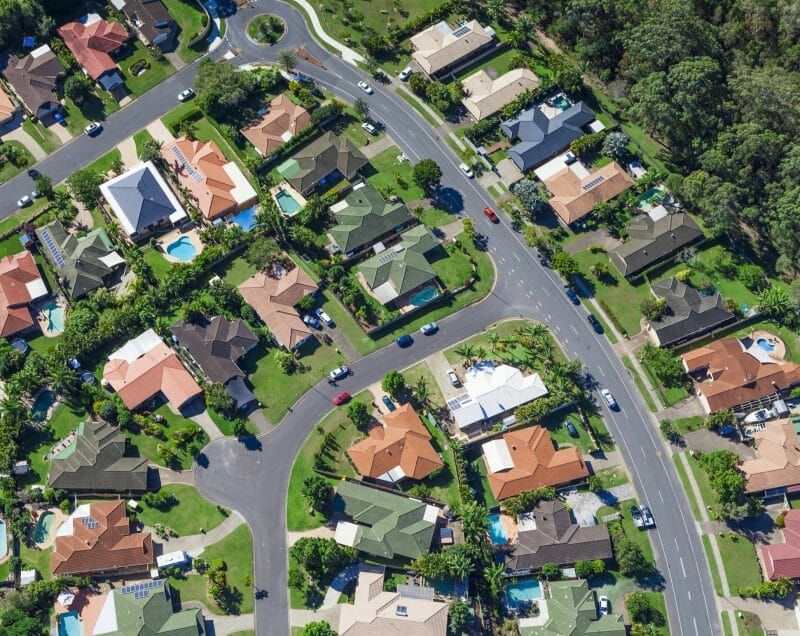 What could trigger a property price correction?

The shift of mortgagees to “principle and interest” from interest only loans is one of the things to watch when considering the potential for a price correction in some of the more highly-valued residential property markets, Dr Shane Oliver, AMP Capital’s Head of Investment Strategy and Chief Economist, says.

“When they [mortgagees] do that, they face a big increase in their debt servicing costs,” Oliver says, also noting that a possible Reserve Bank of Australia interest rate hike might not be an issue to consider for some time.

Regulators have been pushing banks to reduce their exposure to interest only loans this year as part of macro prudential measures to address high valuations of properties in Sydney and to a lesser extent Melbourne.

“Clearly, the Sydney market is at the top with clearance rates up well over 50 per cent. In the past when you’ve seen that prices have come down,” Oliver says.

The housing market in Australia, though, is a tale of many different stories, with Sydney and Melbourne diverging from characteristics in other capital cities and in other states, Oliver points out.

Corrections will come in Sydney and Melbourne, although Melbourne population growth is still somewhat supportive of valuations there, Oliver notes.

Oliver predicts a between 5-10 per cent decline in these markets over the next 12 months to two years.

“To get a deeper decline [than between 5-10 per cent in residential property valuations in Sydney and Melbourne] decline you’d need much higher interest rates, which seems unlikely and big rise in unemployment, which again seems unlikely,” he says.