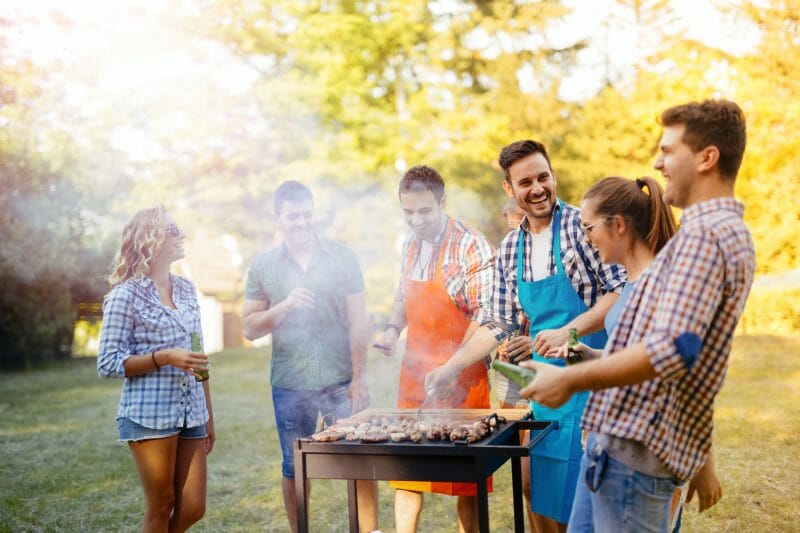 When it’s time to listen to the herd

Are we in bubble territory? Will there be a correction?

You could spend every day looking at valuations and broker notes to form a view on whether the equities bull market is about to run out of steam, but it’s possible the best clues to whether we’re in bubble territory could be gleaned from your taxi driver, at your friend’s BBQ or at the local pub.

“If everyone is talking about share markets and how fantastically they’ve done, then I’d get concerned. We’re not seeing that but that’s something I’ll keep an eye out for,” says Dr Shane Oliver, AMP Capital’s Head of Investment Strategy and Chief Economist.

Bitcoin is one of the things people are talking about enough to suggest we could be in “bubble territory”, Oliver suggests.

However, a crypto crash is unlikely to flow over into other markets and impact asset prices more broadly like an equity markets crash could, Oliver notes.

A student of behavioural finance, Oliver outlined some of his views around irrationality and behavioural finance [http://www.ampcapital.com.au/smsf-suite/articles/2017/october/what-i-learned-from-richard-thaler] when Richard Thaler, the University of Chicago professor, who is recognised as one of the founders of behavioural economics and finance, won the Nobel Prize for Economics.

“See what everyone is saying, at dinner parties, with friends. If something is looking over loved in this market I’d be a bit concerned about that,” he says.