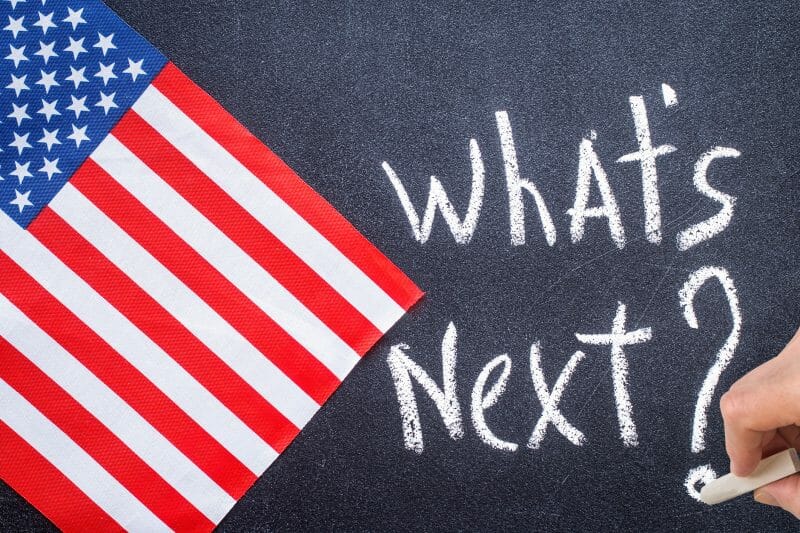 Pricing in the possibility of an early exit by Donald Trump from the United States Presidency may feel a bit hypothetical at this stage, but it’s an exercise worth undertaking for investors concerned about potential portfolio shocks, says Dr Shane Oliver, AMP Capital’s Head of Investment Strategy and Chief Economist.

Straight off the bat it’s worth noting that a possible move to impeach President Trump – a-la President Richard Nixon in the 1970s – is quite unlikely until at least the mid-term elections in the United States in November nxt year, Oliver notes.

“It’s unlikely the Republicans – the President’s own party which controls Congress – will move to impeach,” Oliver says.

Republicans will continue to hold the balance of power in Congress until at least the mid-term election in November next year, he notes.

“There is a risk if the democrats get control of the Lower House they could begin impeachment proceedings,” he says.

The other example of a midterm change in the US President was following the assassination of US President John F. Kennedy in the 1960s.

In both cases a US President has exited midterm there has been an unsettling of US and global share markets, Oliver notes.

But really, the potential for a share market disruption due to a political event shouldn’t be overstated, Oliver adds.

If President Trump does head for an early exit US Vice President Mike Pence would continue along with similar reforms as President Trump including tax reform, deregulation and infrastructure spending, Oliver notes.