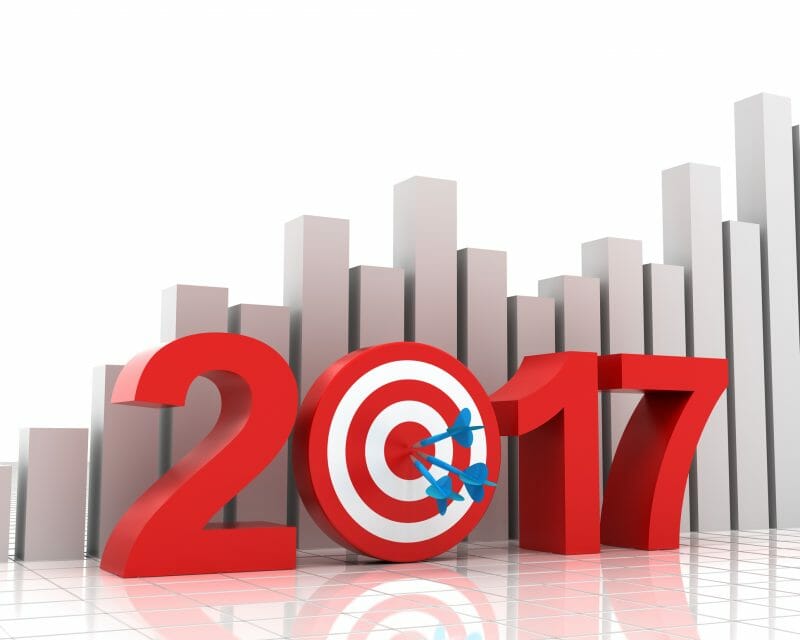 Investors found the “sweet spot” in 2017

It was a good year for share market investors in 2017, particularly for those who overcame the fear of a potential market correction and maintained exposure to global listed markets.

Looking back on share market and asset price performance generally, the combination of solid global growth and profits and yet low inflation and benign central banks created a “sweet spot” for investors in 2017.

Investment returns across most asset classes were superior in 2017 compared to the previous year but investors might need to modify their expectations for returns in the year ahead.

“In fact, global growth looks to have been around 3.6 per cent, its best result in six years, with most major regions seeing good growth. Solid global growth helped drive strong growth in profits,” he says.

Meanwhile, fears of deflation have faded further, and underlying inflation has remained lower than expected in the United States in particular.

“For share markets that means strong double digit returns; local share markets have been a laggard… That’s been the case for many years because the growth opportunities have been more global,” Oliver notes.

Potential political risks were heavily touted in 2017 but these turned out less threatening than originally feared.

Concerns about President Donald Trump’s position rose with the so called Mueller inquiry into Trump’s presidential campaign’s Russian links, but President Trump’s own business-friendly pragmatism dominated his first-year policy agenda and a trade war with China did not eventuate, Oliver notes.

Australian politics remained messy but arguably no more so than since 2010, Oliver points out.

Even though the US Federal Reserve continued to gradually raise interest rates and started reversing quantitative easing and China tapped the monetary brakes, central banks in Europe and Japan remained in stimulus mode and overall global monetary policy remained easy, he says.

“Put all that together and you’ve seen pretty good returns for super across the board this year.”