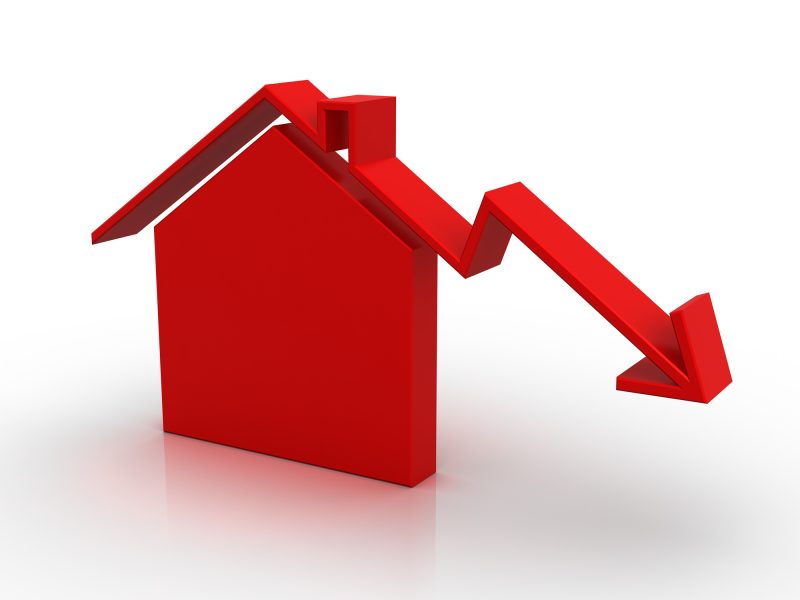 A slip in house prices is no reason to panic

The current slide in Sydney and Melbourne residential property prices will fall far short of a housing bust, according to AMP Capital Head of Investment Strategy and Chief Economist, Shane Oliver.

House prices in Sydney have fallen about 5 per cent this year from last year’s peak, and eased slightly in Melbourne according to Oliver, who adds that both markets may have further softness ahead.

“I think it has a bit further to go, but in the absence of much higher interest rates or much higher unemployment – both of which are unlikely – we shouldn’t see a property crash,” Oliver predicts.

Over the past five years, Australia’s two biggest property markets, Sydney and Melbourne saw price surges of 75 per cent and 59 per cent respectively.

Housing is Australia’s largest asset class, worth some $6.8 trillion according to Australian Bureau of Statistics data. The loans accompanying these assets were valued at about $1.7 trillion in 2017.

If property prices did end up in a downward spiral it could cause problems for banks, Oliver warns.

“Some people might default on their loans and the banks have to sell their houses and then find they are not worth as much as their underlying mortgages. So there are issues and threats to the broader economy,” says Oliver, but he stressed that he did not see this on the horizon.

“It’s worth putting it in some perspective,” he says. “The adjustment we are seeing in house prices is quite normal. It follows a very strong period in Sydney and Melbourne.”

In fact, most other capital cities are already seeing, or should soon see property price improvements.

“Other cities in Australia aren’t anywhere near at the same risk,” says Oliver.

“We are seeing very strong growth in Hobart and moderate growth in the other capital cities, Canberra, Brisbane and Adelaide, so the falls we are seeing are going to be concentrated in Sydney and Melbourne, but the broader picture is far less negative.”

Even Perth and Darwin, which suffered during the decline in mining investments look to be bottoming out.

Instead of being a cause for concern, Oliver believes that the easing in property price gives more room for the Reserve Bank of Australia to keep rates on hold, rather than needing to use them to cap house prices.

“It gives the RBA more flexibility in what they need to do on interest rates,” he says. “If they want to keep rates lower for longer because of softness in the broader economy, they can now do that. It’s good from that point of view.”