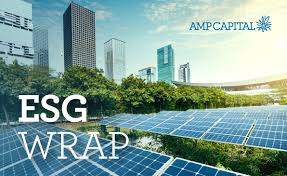 Welcome again to the Environmental, Social and Governance (ESG) Wrap, where our team share the latest ESG issues in the media and their implications on investment.This month the key ESG issues making headlines are:

So, what does that mean?

Oil & Gas: Cities across the US sue fossil fuel companies for contributions to climate change

Can you break that down for me?

So, why should I care?

Grounds for ditching the daily coffee? (Yes, we did just use a pun on words)

Wow, so do I have to stop drinking coffee?

Please explain this to me…

So, how will this affect the companies I invest in? 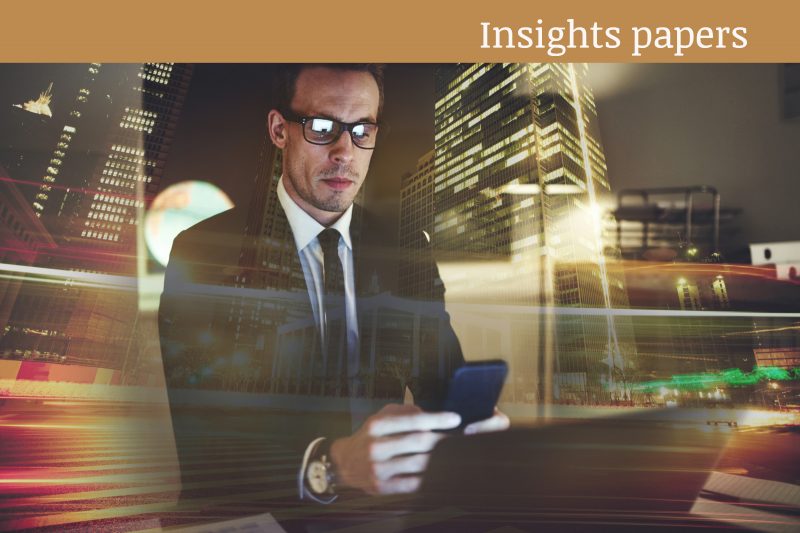