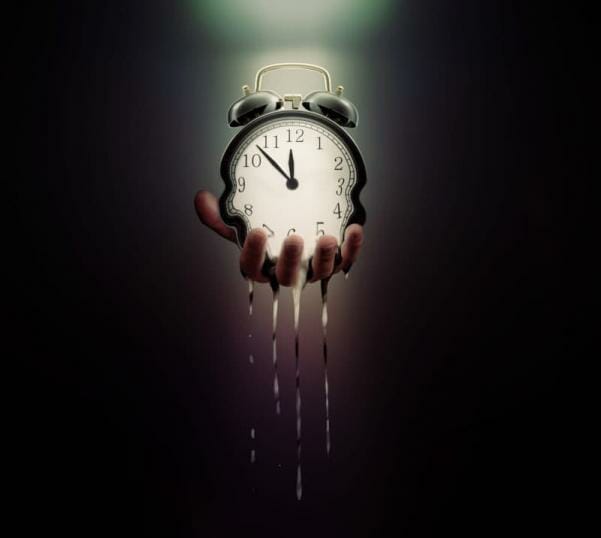 Changes to super are coming into effect from July

The clock is ticking and changes to the superannuation rules will come into effect on 1 July 2017.

While the government will reduce the amount of money you can put into super from 1 July 2017, the good news is that you could still take advantage of opportunities before the financial year ends. See what you should be aware of and what the new laws could mean for your future goals.

The government’s May 2016 Federal Budget proposals and several subsequent modifications to its plans around super reform passed through both houses of parliament at the end of November.

With new regulations set to become part of Australian superannuation law, some of the rules around super contributions and the tax breaks available will change from 1 July 2017.

See what the changes could mean for you and what opportunities you could take advantage of before the end of financial year.

Initially, the government planned to introduce a $500,000 lifetime cap on after-tax (non-concessional) super contributions, which it will no longer be implementing.

Instead, an annual after-tax contributions cap of $100,000 will be put in place, replacing the current cap of $180,000. Those under age 65 will still have the ability to bring forward three years’ worth of after-tax super contributions, with a maximum of $300,000 under the bring-forward rules.

The before-tax super contributions cap will be lowered

A pension transfer cap of $1.6m will be introduced

If you’re converting your super into a pension to derive an income in retirement you’ll be restricted to a limit of $1.6 million in your tax-free pension account, not including subsequent earnings.

If you already have a balance above that, the excess will need to be placed back into the super accumulation phase, where earnings will be taxed at the concessional rate of 15%, or taken out of super completely.

Transition to retirement pensions will lose their tax exemption

Investment earnings on super fund assets that support a pension are currently tax free. However, this will no longer apply to transition to retirement (TTR) income streams.

Earnings on fund assets supporting a TTR income stream will be subject to the same maximum 15% tax rate that applies to accumulation funds.

Need help deciding what’s right for you? We can help you review your options and decide what may be right for you.

Important Information: AMP Life Limited. This provides general information and hasn’t taken your circumstances into account. It’s important to consider your particular circumstances before deciding what’s right for you. Although the information is from sources considered reliable, AMP does not guarantee that it is accurate or complete. You should not rely upon it and should seek qualified advice before making any investment decision. Except where liability under any statute cannot be excluded, AMP does not accept any liability (whether under contract, tort or otherwise) for any resulting loss or damage of the reader or any other person.