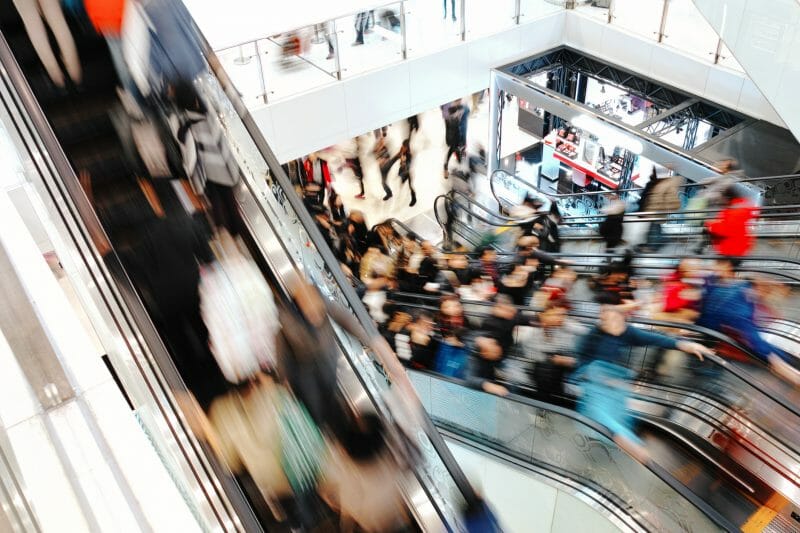 We tried a no-spend challenge – here’s what we learned

What happened when three AMP employees set out with a grand ambition: to spend no money at all for a week.

If you’re like most of us, you’d probably like to spend less money. But keeping track of where your money goes – and especially your spending on all of the little things – can be hard.

One way to identify and tackle your spending habits head on is to take up a no-spend challenge. You’ll be surprised to discover what you learn about how to save money.

Three AMP employees recently took up the challenge of a no-spend week, to put their current spending habits under the microscope and find alternatives.

They were allowed to pay the mortgage/rent and the bills (not sure a no-spend week would be accepted as a legitimate excuse for a skipped payment!) and could do a grocery shop in preparation for the week, but could not top up if anything ran out (even toilet paper!). Here’s how it went.

With a plan to use public transport instead of driving to work and paying for parking, and cutting back on coffee and eating out, Lexi was hoping to save $50 over the course of the week. Instead, she exceeded her expectations and was able to save $139.97 (or $7,278.44 annualised), however, that included some one-off costs that she was able to avoid.

Lexi was able to stick to her plan of eating breakfast at home, taking her lunch into work and using coffee pods brought from home in the office machine. Most days she caught the train to work instead of driving – saving in petrol and parking. When it was absolutely necessary to drive, she pre-booked her parking to get a saving. She found it difficult to know exactly what the train cost – thanks to using a pre-paid tap and go card, but an online search revealed the cost to be less than she had expected.

As they were already pre-paid, she continued with her Pilates and gym classes, but skipped a regular café breakfast out with the family, and made school lunches all week instead of ordering from the canteen once. She baked a cake for a work planning day using ingredients in the cupboard, but took her lunch from home while the rest of the team enjoyed a pub lunch, and avoided the drinks after.

To avoid temptation in the aisles, Lexi also did the weekly food shop online and in advance.

A few unexpected expenses popped up during the week – a colleague’s forgotten birthday meant a last-minute scramble for a gift, when she would usually buy a bunch of flowers. Luckily, being an organised type, Lexi keeps a stock of lovely gifts and cards especially for times like this. Crisis averted!

And a broken Fitbit band, which would have usually meant an immediate trip to the shops, was patched with sticky tape to see her through the week.

Lexi discovered she was spending more money than she realised, and decided to make a few permanent adjustments going forward.

Despite the additional costs associated with driving to work, she doesn’t plan to do away with it altogether, as it saves time, and allows her to multi-task by chatting to family members during the commute (hands-free, of course!). Going forward, she plans to catch the train two days a week, which will save her around $750 a year.

She’ll continue bringing her lunch and coffee pods from home, saving café-bought coffee as a treat. These changes will save her around $2,600 a year. But gifts for friends, the occasional lunch out, and fitness classes will all stay.

Rochelle’s plans to save money ranged from making breakfast and coffee at home, to taking lunch to work, getting a lift to work early instead of a taxi or Uber, and cutting out take-away food, shopping and socialising. How did she go?

After starting well, with a home-made sandwich packed for lunch, Rochelle gave in to temptation on day one and supplemented it with bought chips and a drink after finding it was soggy. On her work planning day, she bartered her pub lunch – bought for her by a colleague in exchange for a magazine and a bottle of wine (both of which she already had at home).

But after falling ill, she took to sleeping in and travelling by Uber, and at this point she admitted her “no-spend-week went pretty much out the window!”.

Working part-time, on her days off she took her son to a pre-paid music class, but succumbed to pressure from her husband to go out for lunch. She also risked temptation by going to the shops, where she bought lunch and clothes for herself and her child. She also accepted an invitation to a friend’s house for a drink, and bought a bottle of wine to take.

Getting sick mid-way through the experiment impacted upon Rochelle’s no-spend plans, as convenience and comfort won out over organisation.

She also found that working-part time is a strain on her wallet, not only due to less money coming in, but also more going out as she discovered she’s more likely to spend money on her days at home than when she’s busy at work.

Despite her failings, Rochelle says her no-spend week was valuable for the insights it provided into what she spends and why. She learned that her spending is largely linked to her wellness, emotional state and how busy she is.

She also found it was difficult to curb her spending without her husband doing the same, and found it hard to maintain a social life on a no-spend budget.

Rochelle realised that spending less on a regular basis required a fair amount of pre-planning, time and effort, but following on from the experiment, she’s planning to have breakfast and coffee at home more often, get a lift to work and bring a packed lunch – when she can manage it.

Travelling off-peak, cooking dinner at home and taking leftovers for lunch, staying in rather than socialising and substituting bought coffees for a supply of green tea bags from home were among Nathan’s plans to reduce his spending. Where spending money was required, he committed to consume consciously by opting for less expensive options.

Having stocked the cupboards in advance, he made dinner most nights, making enough to ensure there were leftovers for lunch the next day. Meeting his father for lunch one day meant spending money, but Nathan chose an inexpensive take-away option and even had some left over to stretch to another meal the following day. All up, he saved $116.95 for the week.

Travelling off-peak meant working later, which led to takeaway for dinner one night. But Nathan was able to stick to his commitment of choosing a less expensive option when doing this.

He chose to stay home when his partner went to the movies, however, he found having no social life difficult – and probably unsustainable.

Nathan found that the no-spend challenge encouraged him to be more mindful about his spending, and he plans to continue tracking what he’s spending, as well as keeping some of the smaller actions, such as bringing lunch from home and travelling off peak more often. 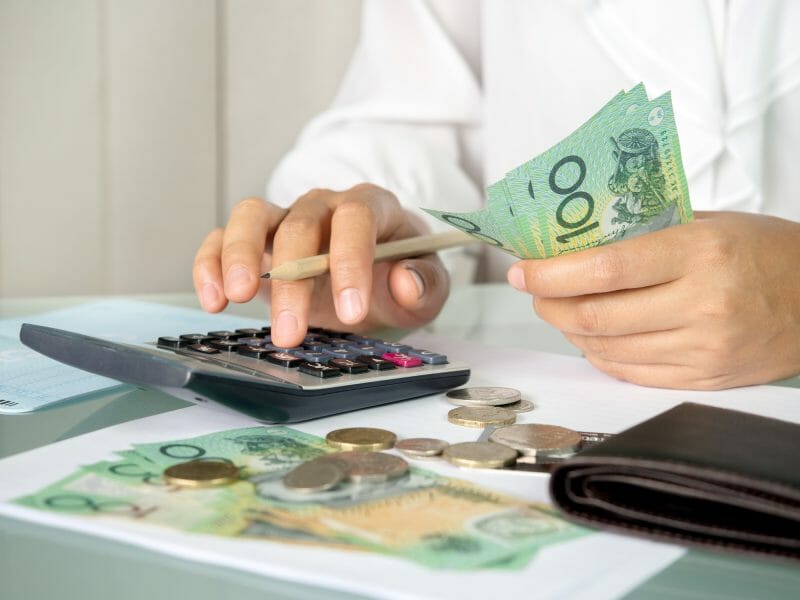 Five tips for a no-spend week

If you’d like to try a no-spend week (or longer) yourself, start by setting the ‘rules’ – agree on the essentials you can spend on, after all – you still need to eat, pay bills, get to work and house yourself, so the idea is to limit spending outside of these essentials and make savings where you can. To be as successful as possible, think in terms of the following five tips:

And in order to learn about your spending habits, it’s useful to keep notes on your experience, including what’s working and what’s not working to help you identify your priorities.

More help to save money

If saving money is on your mind, it helps to know where your money is going in the first place. If you’re an AMP customer, you can see this by logging into My AMP and using our Money Manager tool, which allows you to see your AMP and non-AMP accounts in the one place, with your transactions categorised automatically.

If you’d like more assistance with keeping track of your money, the AMP’s Bett3r account may assist you in staying on track financially, as it enables you to track your bills, set up savings goals and know what’s safe to spend, or you can check out our how to save money page for more tips.