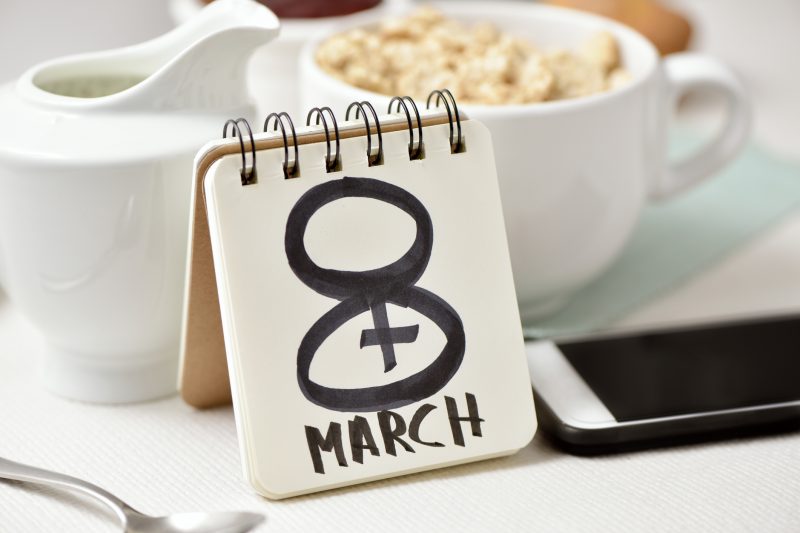 International Women’s Day is a time for celebrating the achievements of women and the progress that’s been made towards gender equality.

March 8th is International Women’s Day. It’s a time to recognise the social, economic, cultural and political achievements of women, and the progress we’ve made as a society towards gender equality.

It’s also a day for acknowledging the work that’s still to be done.

This year’s theme – Press for Progress – seeks to continue the momentum gender equality gained in 2017, when campaigns such as #MeToo and #TimesUp hit the headlines to demonstrate the prevalence of sexual assault and harassment against women, and call for an end to this behaviour.

How does Australia stack up?

The latest Global Gender Gap report shows Australia is ranked in 35th position out of 144 countries when it comes to gender equality, while our near neighbour New Zealand ranks ninth1.

Australia has improved from 46th position last year2, showing progress is being made, with the report pointing to an improvement in our economic participation and opportunity ranking, and our political empowerment ranking. It found that women now comprise a greater share of our legislators, senior officials and managers, as well as parliamentarians and government ministers3.

Our educational attainment gender gap is fully closed4, and in fact, more women than men attain a bachelor degree in Australia5.

The latest Gender Indicators data from the Australian Bureau of Statistics also revealed6:

How to close the super gap

In fact, women have less super than men across all age groups8, but there are some steps women can take to tackle the retirement gap and improve their future financial security.

If you’d like more help with closing your retirement gap, speak to your financial adviser or  give us a call on 03 6343 1007. 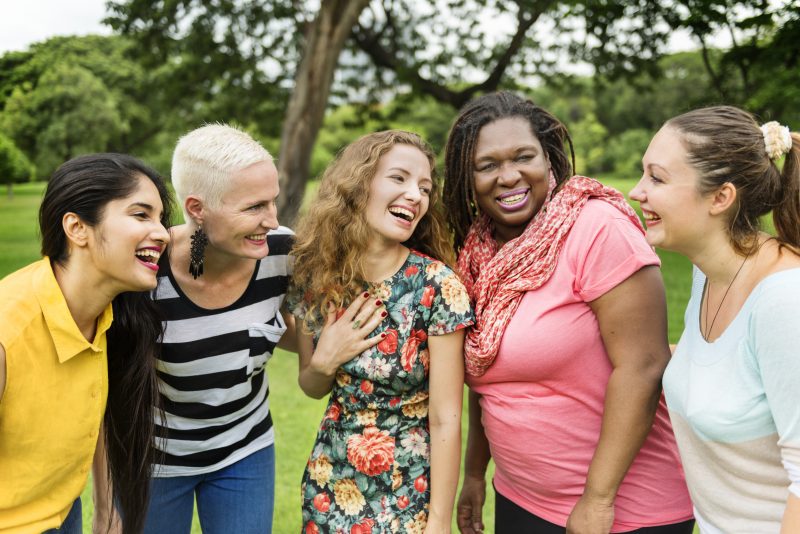