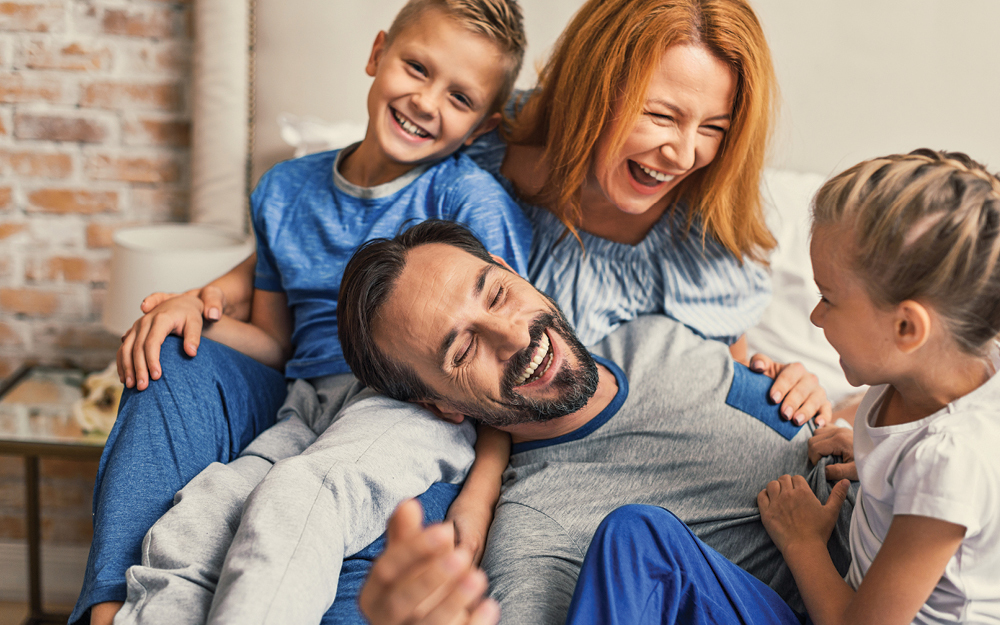 Most Australians indicate their biggest life goal is a financial one, but many admit failing to plan is a roadblock.

Increased household debt, record-high property prices and the aftermath of the global financial crisis have not impeded Australians’ belief in their ability to achieve their goals.

In fact, an August 2016 research paper by The Financial Planning Association of Australia and McCrindle, showed four in five Australians were confident they could turn their goals into a reality.i

We take a look at the achievements, aspirations and roadblocks that topped people’s lists.

The FPA and McCrindle study, which compiled responses from more than 1,000 people, aged 20 to 65, revealed Australians’ key achievements across generations.

Check out the table belowi to see how your own achievements fare.

Interestingly, nearly half of all Australians said they dreamed about the future every few weeks, with people’s major life goals including things such as:i

The obstacles holding people back

Despite many Australians feeling motivated by their abilities and dreams, there are things people acknowledge hold them back, like:i

Other factors people grapple with include regrets that they could have saved more (47%), spent less (34%) and invested more (27%).

How to get on track to achieving your goals

To start mapping out your goals—whether it be saving for something big, buying a property, setting your kids up for the future, or something else—give our online goals explorer tool a go to create your own goals timeline.

For additional articles, tools and online resources check out our Goals info centre.

Your financial adviser may also be able to help you to explore and plan your goals. If you don’t have an adviser, but would like to speak to one, call us on 03 6343 1007. 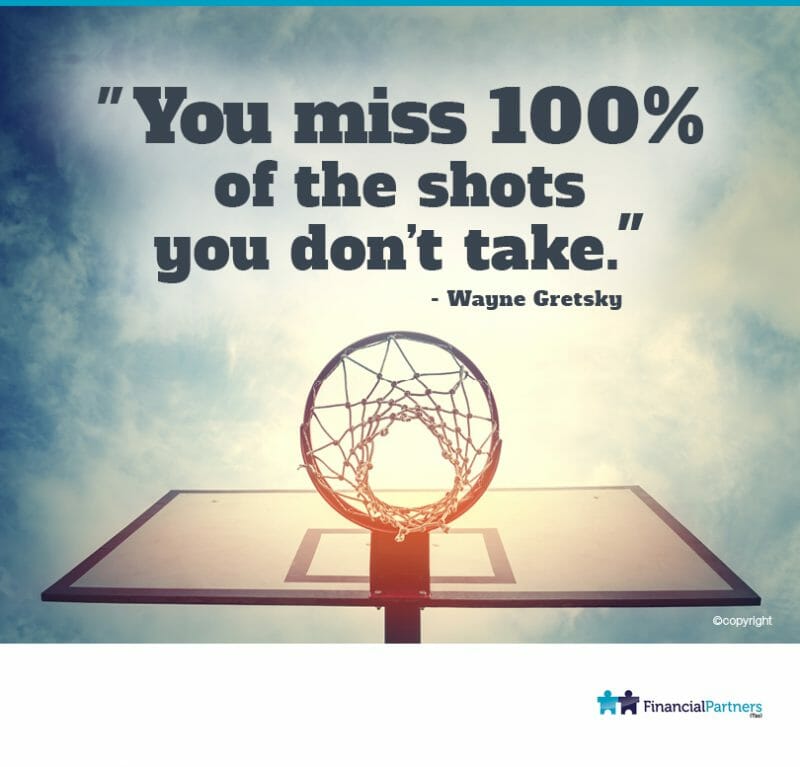