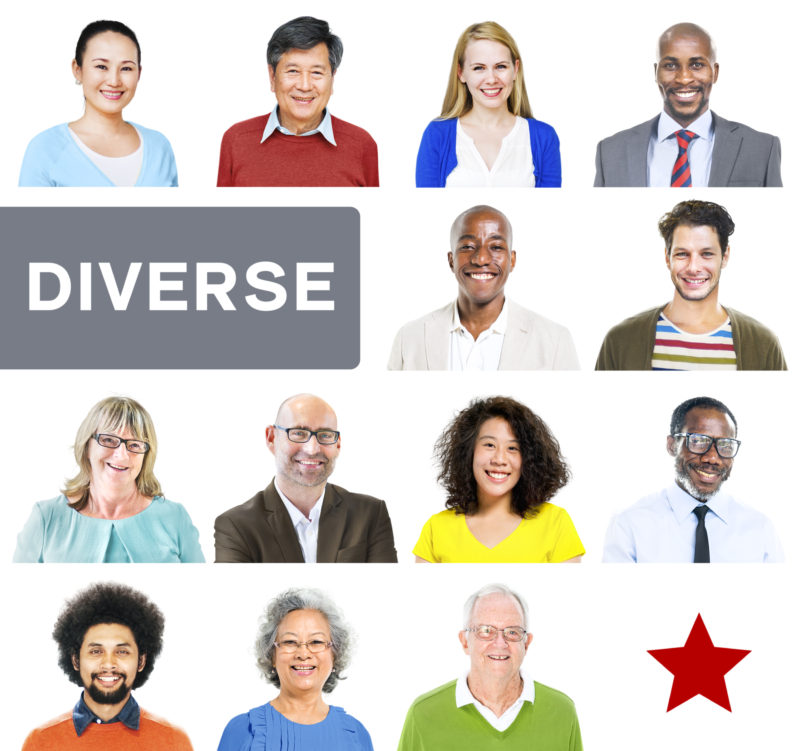 7 money personalities you may identify with or want to avoid

Are you the friend that shouts more than what you can afford, or the one that’s happy with a handout because no one knows struggle street like you do?

When it comes to money and people’s behaviour, you may have a few labels or preferred ways of describing those nearest and dearest to you – and surprise surprise, they may do for you too.

I mean, how many times have you heard someone say so-and-so is stingy, or a show pony, or was born with a silver spoon in their mouth, or on the flip side, too generous for their own good?

If it’s something you’ve been thinking about, we’ve listed some common money personalities that may shed some light on where change, or consistency, may be of benefit to you.

Which personality type are you?

Like the character Ebenezer Scrooge from the Charles Dickens’ book, generosity is not your strong suit and whether or not there’s a reason for it, you don’t like giving and you don’t like spending, unless maybe it’s on someone else’s credit card.

You might be under the assumption you’re doing it tougher than everyone else (whether that’s true or not) and may tend to favour people in your life who are financially beneficial to you, even if you’re a financial burden on them.

You spend more than what you can afford and then spend the rest of the time trying to make ends meet. Whether it’s on the races, high-risk investments, designer labels or anything that drains you of cash, you tend to operate under a cloud of secrecy.

These behaviours can often be damaging to you and those around you due to a lack of financial security. If you do need assistance, the Gambling Helpline is available on 1800 858 858.

You buy only the best clothes, phones, accessories and even things you’ll never use as a status symbol. You host parties on your credit card and generally prioritise possessions over all else.

You’re more than likely racking up some debt in order to keep up with the Joneses, while you probably know a lot of scrooges who are more than happy to take whatever it is you’re willing to give.

You’re happy to sit back and relax as you’ve got your parents, a partner or an income coming from somewhere that ensures you’re able to live the lifestyle you’ve become accustomed to.

The situation however is probably stunting your ambition to do things for yourself, which may create issues down the track should no one be there to do it for you.

You’re probably quite sensible when it comes to spending. You may even have quite a lot of cash stashed away which you’ve cautiously saved over the years. Your downfall however is associating with those who are often spoiled or scrooges – those who function on the back of your hard work.

You give them money and you even loan them money that you know they’ll never pay back. They resist being money smart because they know you’ll always be there to be money smart for them. And, despite the fact you may think you’re helping, you’re more than likely hindering their ability to help themselves.

You’re often seen as the sensible one and your success generally comes down to hard work and not necessarily the biggest pay cheque.

You’ve always had a budget in place to ensure you live within your means. You pay your bills on time. You save for the future. You compare your providers every 12 months. And, you’ve even got a little left over to put toward the fun stuff.

You probably identify with a number of money personalities to a degree. Some days you’re a scrooge because you have to be, sometimes you’re a show pony when you’ve got cash to blow, and sometimes you lend money to people you shouldn’t.

You know you have the potential to be a mentor but you’re a bit of a procrastinator and not a massive fan of hard work, although you’ve often wondered what financial success you could have if you did spend an afternoon sorting out your finances and mapping out things to do on your bucket list. 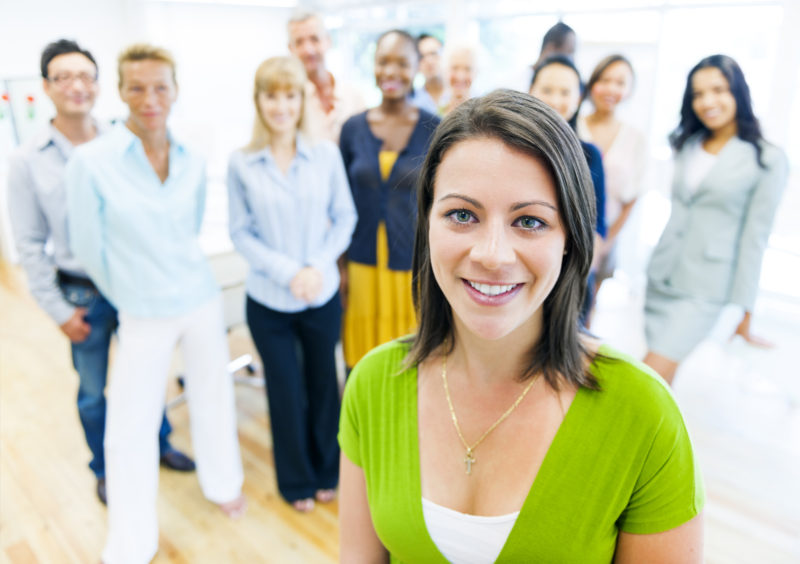 Need a hand with your money matters?

Knowing which personality or personalities you resonate with when it comes to money could help you to make better decisions around the way you spend and save, and potentially work with others.

If you’d like some pointers, the following articles may be of interest: