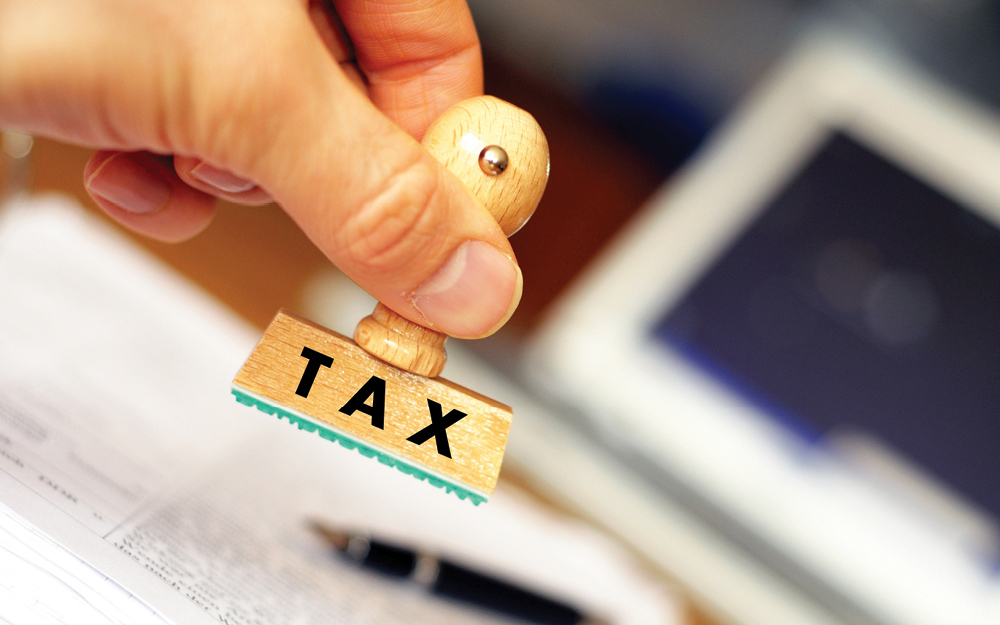 5 ways Australians will use their tax return this year

With nearly one in three people planning to save their tax return, have you considered what you might do with yours?

This year more than 75% of Australians expect to receive a tax return, with a large portion of the population planning to use the money they receive to take the edge off their financial commitments.i

We look at the most common ways people intend on using their tax return and what other ways you could invest this money to get ahead.

How people intend on using their tax return

According to a finder.com.au survey of more than 2,000 Australians, the most common ways people said they’d use their tax return this year was towards:i

Other ways you could use your refund

Put it into super

Contributing a lump sum of money into your super is generally a good way to grow your retirement savings, as what your employer contributes mightn’t be enough for you to live comfortably in the years after you finish working.

Other benefits of contributing to super, depending on your circumstances, may include special tax treatment or other government incentives.

Also note—the value of your investment in super can go up and down, contribution caps do apply, and there are rules around when you can access this money.

Pay off your education debt

According to government estimates, the average debt for a tertiary student in Australia is currently $19,100, with the average time taken to clear that debt more than eight years.ii

For many, making a dent in their loan or paying it off in one fell swoop will be a great idea, but given the low-cost nature of Australia’s higher education loan program, maintaining compulsory student repayments while addressing other debts or financial goals could also be worth investigating.

Given more than one in two people wouldn’t have enough savings to last three months if they lost their job tomorrow, an emergency fund can provide peace of mind when it comes to unexpected bills.iii

It can also reduce the need to rely on high interest borrowing options, such as credit cards or applying for payday loans, which can often be an expensive form of finance and create unwanted debt.

Whether it’s property, managed funds, direct shares or term deposits, consider your situation, in particular the amount of time you have to invest and your attitude to risk.

If you’re young, you may have time to ride out market highs and lows, and therefore be willing to take on more risk in the hope of achieving higher returns.

On the other hand, if you’re a bit older, you may prefer a more conservative approach as market changes could be harder to recover from as you move toward or if you’re already in retirement.

If you’d like help, speak to us to discuss your personal circumstances. 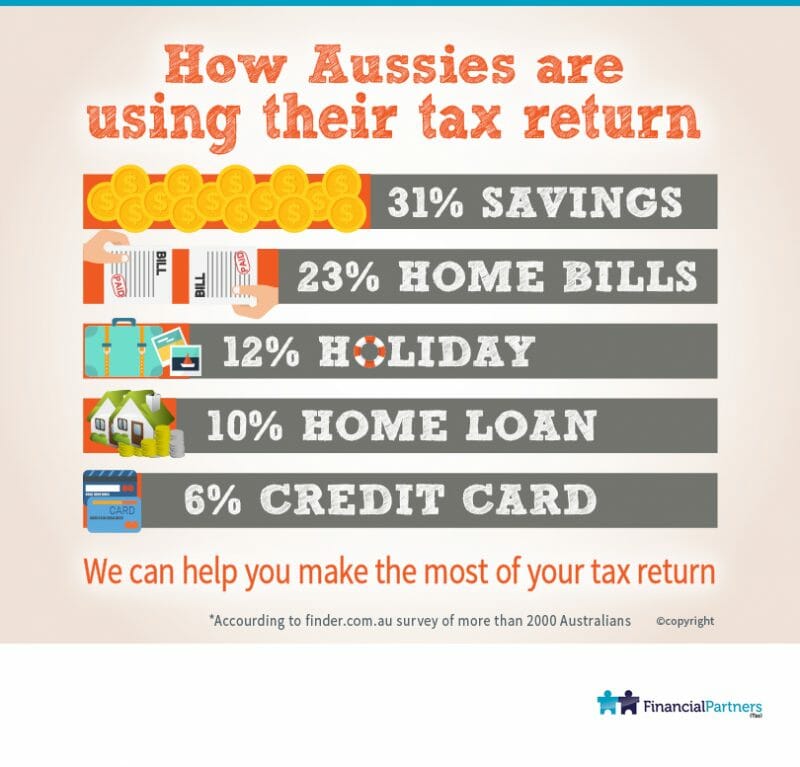 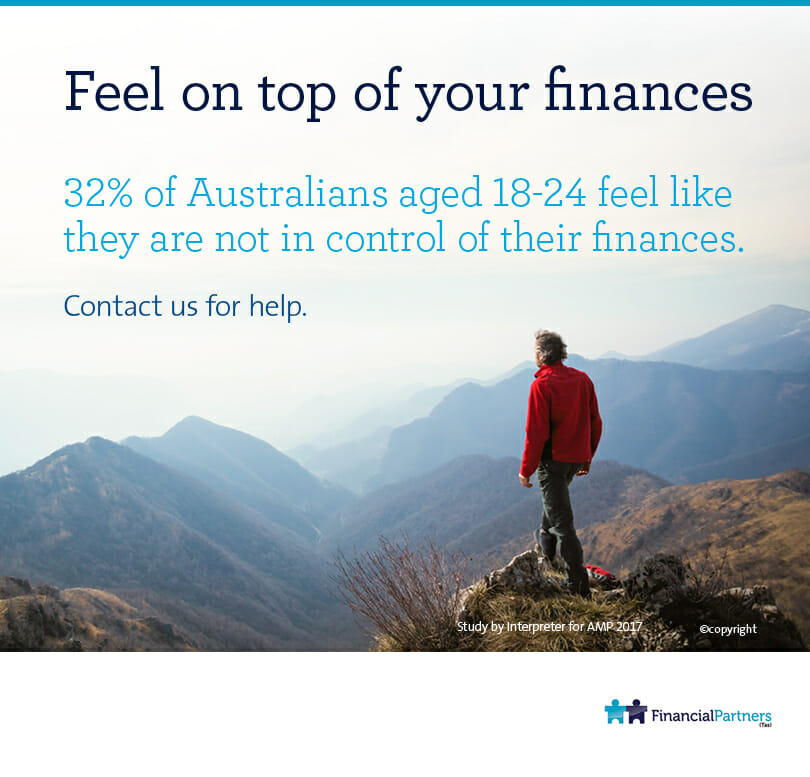 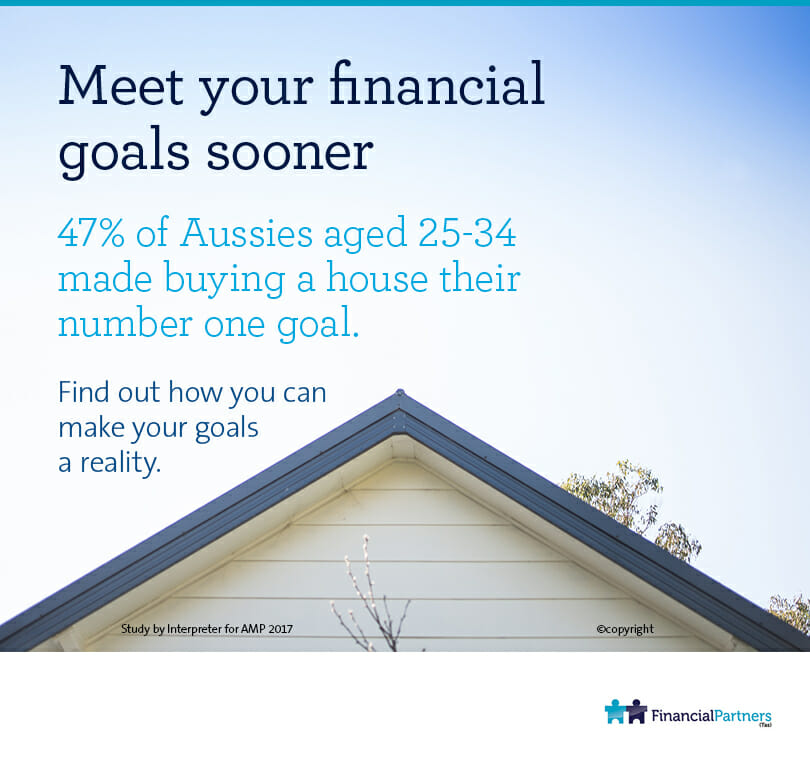