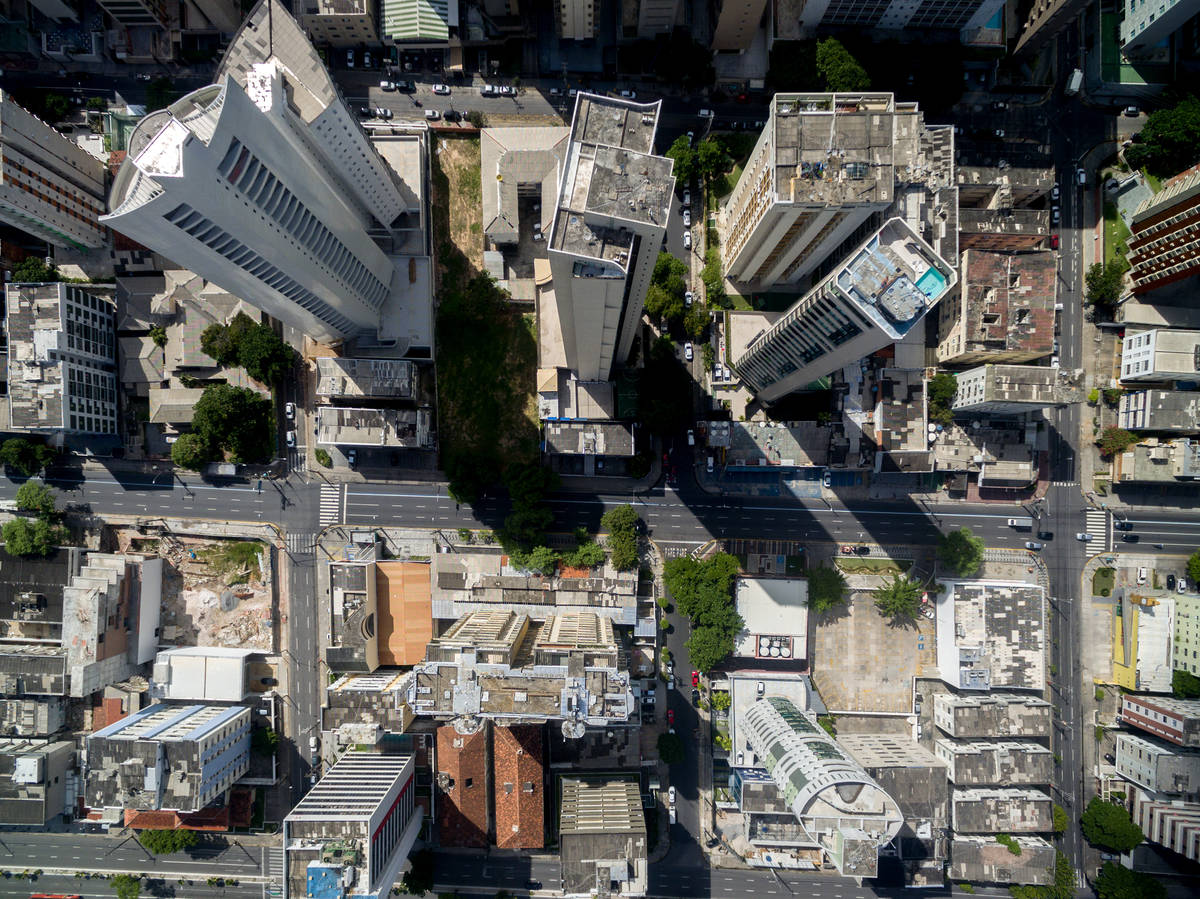 Worker exploitation: an epidemic within a pandemic

In the wake of the global economic shutdown, unemployment figures are capturing the attention of most analysists. But the headline figures mask a stark reality – for some who remain in the ranks of the employed, the global pandemic is ushering in a new period of hardship at work.

As our head of sustainable investing, Emily Woodland, touched on in a piece last month1, around the world, COVID-19 has reinforced and exacerbated structural problems in the economy in relation to the rights of workers. High unemployment has firmly shifted the balance of power from workers to employers, and pressure on corporate margins has in some circumstances led to the loss of wages, benefits and conditions as employers seek to restrain costs.

Many companies are striving to do the right thing by their employees, even at a cost to the business; but there remains a material risk of worker exploitation both at home and within supply chains.

It is well documented that during times of higher unemployment, workers are more willing to accept objectionable conditions than in stronger economic circumstances2 . Those most vulnerable include the newly unemployed and those already in exploitative and precarious working situations.

This pool of vulnerable workers is now hurtling towards a structurally different workforce, where new categories of demand and the transition of bricks and mortar to online have opened up entirely novel and loosely regulated industries, such as app-based food delivery.

Each of these sectors has its responsible players and its bad actors. They operate within regulatory regimes that seek to balance the independence of genuine contractors with the potential for exploitation of those who would choose to be in full-time work, were it available. Challenges come to the fore during recessions when the ranks of the latter swell, lowering the floor on pay and conditions for the entire workforce and opening the door to exploitation. The issue is further compounded in a pandemic where workers are often at the pointy end in the supply chain, facing consumers, meaning that they are physically unable to socially isolate to avoid infection.

The potential for exploitation isn’t limited to the gig economy. US abattoirs have been accused of misusing the additional protections granted to their operations as “essential” businesses (which limit liability if workers catch the virus) and exposing their workforce to unsafe conditions. There are reports of Australian companies rorting government worker support schemes.

Conditions in the developing world are riskier still. In Bangladesh alone, more than a million garment workers are out of work, and the International Labour Organisation has reported worsening conditions including non-payment of wages, cramped or inadequate living arrangements and increased restrictions on movement or forced returns.

The plight of migrant workers is proving particularly concerning. Singapore’s second wave of infections stemmed from migrant workers housed in crowded dormitories where physical distancing proved impossible. In the middle east, in countries where migrant workers from Africa and Asia vastly outnumber citizens, workers have been locked down in unsafe conditions or in some circumstances, deported to their home countries in vast numbers.

A lack of documentation puts a migrant worker at further risk of exploitation. Undocumented immigrants may lack resources to return to their home countries or a source of income if they return. Many have accrued debt to recruiters and middlemen in exchange for their passage and job placement. They also operate predominantly in industries with little capacity to work from home and have no access to government income support.3  As a consequence they keep working, irrespective of working conditions or risk of infection.

In recognition of their risk of exploitation by organised crime syndicates, Italy has granted temporary work permits to thousands of undocumented migrants.

What can investors do?

Investors should be conscious of the need to allow companies time and capacity to manage their way through the crisis. They should also keep watch for those that fail in their responsibilities to their people or who neglect to take adequate precautions to ensure their supply chains are free of exploitation.

Some countries now require substantial disclosure on these issues. The UK’s Modern Slavery Act requires companies to publish modern slavery statements that detail risk and mitigation processes.4  Large Australian companies will enter a similar reporting regime in December. These statements provide a good base for investors wishing to acquaint themselves with a company’s credentials on worker protections.

In terms of recourse, the first avenue for investors should be engagement with the company’s board and executive team to raise concerns about supply chain risks and request changes to monitoring and assessment processes. There are many things investors can ask for, such as factory lists being published on websites, enabling non-government organisations like Oxfam to investigate and monitor conditions on the ground in those factories and countries.

More radical measures, such as voting against management at Annual General Meetings, are available in cases where serious breaches are known and not addressed.

It’s important to remember that there are many, many companies trying to do the right thing by their workforce in extremely trying times. While those that fail should be called out, those who go above and beyond to protect their workers and supply chains should be publicly commended. 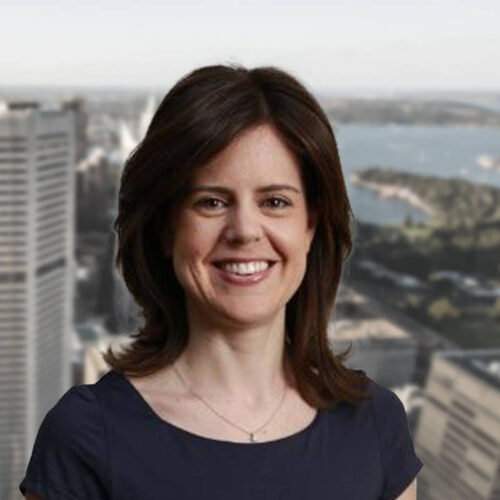 While every care has been taken in the preparation of this video, AMP Capital Investors Limited (ABN 59 001 777 591, AFSL 232497) and AMP Capital Funds Management Limited (ABN 15 159 557 721, AFSL 426455) makes no representations or warranties as to the accuracy or completeness of any statement in it including, without limitation, any forecasts. Past performance is not a reliable indicator of future performance. This video has been prepared for the purpose of providing general information, without taking account of any particular investor’s objectives, financial situation or needs. An investor should, before making any investment decisions, consider the appropriateness of the information in this article, and seek professional advice, having regard to the investor’s objectives, financial situation and needs. This article is solely for the use of the party to whom it is provided.

Original Author: Produced by AMP Capital and published on 27/05/2020 Source