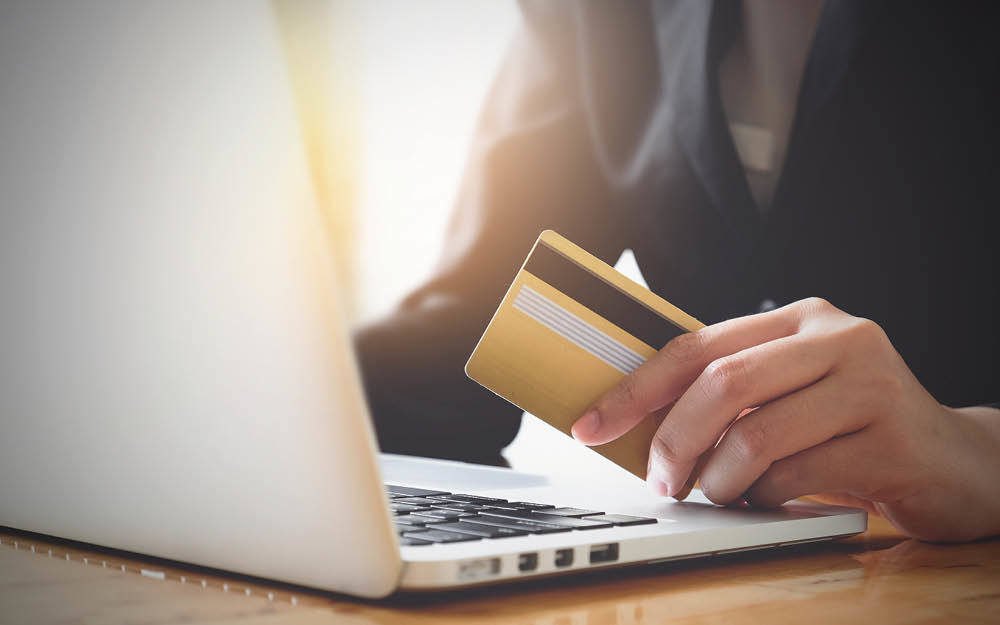 Now we have a bit more proof that these warnings from consumer advocates were spot on.

As banks face pressure to live up to claims they “put customers first”, the Reserve Bank released research finding almost two out of three Australian cardholders receive no “net monetary benefit” from having a credit card.

When you think about it, that’s a surprisingly high proportion of customers who are no better off financially from paying on plastic.

And that makes you wonder: why do so many of us decide to pay on credit if it’s not really worth our while, financially?

Is it convenience; the lure of rewards points; are we overly optimistic about paying off the full balance in time; or is it simply too difficult or tedious to switch to a rival bank with a better offering?

The research discussion paper, by Mary-Alice Doyle, sets out to investigate the role of these “behavioural biases” in our credit card decision-making.

Common mistakes you can avoid

Australians have about $52 billion in credit card debt, of which about $32 billion is racking up interest.

For some, a credit card makes good sense. If you choose the right type of card and pay it off every month without incurring interest, you will get access to an interest-free period and may well rack up rewards points that can be exchanged for perks such as vouchers or flights.

But in recent years, policymakers and regulators have been increasingly concerned about a significant group of people who end up worse off from having a credit card, often because of the high rates of interest approaching 20%.

The RBA paper defines being financially better off from having a card as being more than $50 ahead each year, after taking into account the gains from a rewards points and interest-free periods, versus the cost of fees and interest payments.

It finds that only about 40%, or two out of five card holders are better off from having a card, and these are most likely to be wealthier people with higher incomes. The typical value of this benefit is $105 a year. Meanwhile 30%, or almost one in three customers, are financially worse off from having a credit card, the report says. The remaining 30% of cardholders roughly break even.

That implies 60%, or three out of five customers are not receiving any financial benefits from having a credit card.

Now, that might still make sense, if the customers’ goal was to smooth their spending with a line of credit. But the study doesn’t support this either, because it finds most customers probably don’t choose the right card to suit their spending and borrowing patterns.

For example, it estimates that people who use cards with the intention of borrowing money could save themselves about $250 a year by choosing a more appropriate card, such as one with a lower interest rate.

It says almost two out of three of the customers who are losing money on their credit card could avoid that loss altogether by switching to a different type of card.

That clearly doesn’t look like “rational” behaviour. Instead, the paper puts forward a couple of potential explanations.

One is that we are not great at predicting our future spending and borrowing patterns, because we are too optimistic. For example, the study cites figures showing many underestimate the chances that we will actually pay interest when taking out a card.

Another possible reason for irrational credit card use is that a “subset” of cardholders over-estimate the financial value of the benefits they will get out of their card.

“These cardholders are more likely to be motivated by rewards points, and less likely to have paid interest in the past year,” the paper says.

And as is the case with so many financial products, credit card customers are also unlikely to switch from a dud product into a better one.

All up, the paper leaves you thinking our decision-making in the credit card market is far from rational – and many of us could save money by thinking carefully and switching to something more suitable.

This article was originally published by The Sydney Morning Herald on 16 October 2018. It represents the views of the author only and does not necessarily reflect the views of AMP