The wealth in health

Now that people are living longer, the cost of staying hale and hearty is rising at the same time that governments are trying to claw back spending on medical care. But good opportunities remain to make sound investments in health care sectors at home and abroad.

In Australia and around the world, healthcare funding is being scrutinised by governments concerned about the big slice of gross domestic product (GDP) being gobbled up by subsidised health carei,ii,iii,iv,v.

Australia’s annual health spending of about $US7600 a person, or 11.3 per cent of GDPvi, is well above the developed world’s average of 9.3 per cent and was marked for particular concern in the latest Federal Budgetvii.

But it is the United States that tops the league in terms of per capita cost ($US8745) and share of GDP (16.9 per cent), according to OECD statistics.viii And the embryonic “Obamacare” legislation that was to deliver more affordable health to Americans by insisting on private cover has perversely boosted government spending as newly insured citizens flock to clinics.ix

As the biggest market on the planet, the US will continue to remain in focus for companies whose medical services and pharmaceuticals are taxpayer subsidised.

These companies include several listed on the Australian Securities Exchange (ASX) – such as vaccine and plasma specialist CSL and hearing implant pioneer Cochlear. Which just goes to show that healthcare delivery has become a global business, no matter where a provider or its investors are based.

Hospital group Ramsay Health Care is another Aussie business whose shareholders are benefitting from a growing footprint in countries such as the United Kingdom and France.

The examples provided above are illustrative only and do not constitute investment recommendations.

But the highest earners from overseas markets are the pharmaceutical drug makers. In fact, they are Australia’s biggest exporters of manufactured products, selling more than $A4 billion of medicines a year outside the nation.x

First-world economies offer the most lucrative opportunities today, but developing nations, such as India where a mere 1.4 per cent of GDP is spent on health carexi, are seen as tomorrow’s growth engines.

As a result, pharmaceutical companies that make childhood vaccines and drugs to treat infectious or insect-borne diseases have potential deep markets in the developing world, where millions die each year from illnesses such as malaria, influenza, AIDS and diarrhoea.

Economists forecast that sales of pharmaceuticals will rise 10 per cent in 2014 in the Asia Pacific compared to an increase of around 2 per cent in Western Europe and a slight decrease in North America.xiii

Markets to treat chronic diseases in the developed world are also expanding because of poor lifestyle and diet choices that have led to increased rates of stroke, diabetes and lung cancer.xiv

While the advances in drugs to treat conditions such as heart disease have helped people live longer, they have not come with a guarantee of good health.

In fact, crippling age-related illnesses such as arthritis and Alzheimer’s disease are on the rise thanks to longevity, delivering drug developers another significant opportunity to profit.

Also set to make gains are medical device makers and biotechnology companies that can provide the cost-efficiencies budgets strive for.

With prevention increasingly seen as better than a cure, manufacturers of monitors and diagnostic tools that help track well-being are finding favour with governments keen to fund research that will yield savings through avoided expenditure.xv

Attracting attention, too, are biotechnology companies. Some of the most promising are developing therapies based on genes and stem cells that have the potential to target disease more accurately than the synthesised pharmaceuticals now used as a standard. Known as biologic drugs, they are being touted as treatments customised for individuals that will likely save funds now wasted on less-effective, broad-spectrum remedies.xvi

The rapidly changing face of health care is ripe with opportunity for investors. As the graph above shows, returns from global health care stocks have convincingly outperformed the overall market in recent years.

However, there are many potential risks that investors need to take into account. Volatile markets, scientific disappointments and fickle funding policies can create challenges in this high-stakes sector.xvii

On the other hand, uncertainties and risks can be managed without stifling gains through the prudent selection of products that provide considered exposure. For most people, the best way to gain exposure to the potential wealth in health with a level of diversification to reduce the risks is via a professionally managed fund with a health industry focus.

Contact us if you would like to discuss how your portfolio can benefit from the exciting developments in the local and global health care sectors. 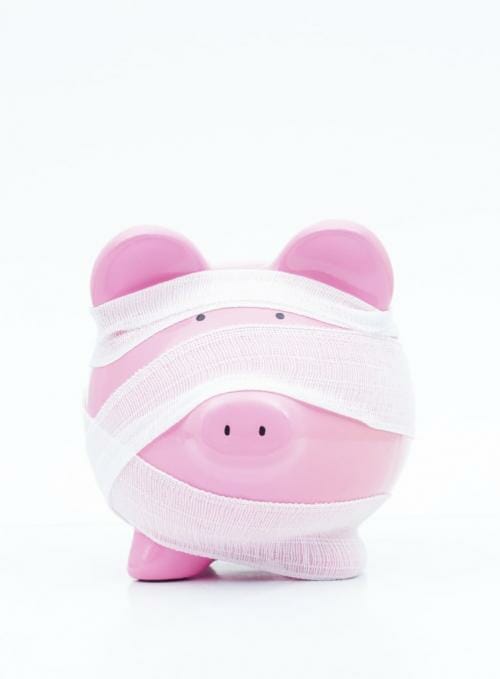 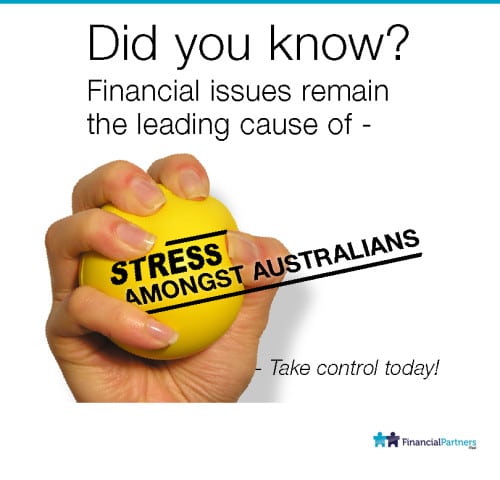