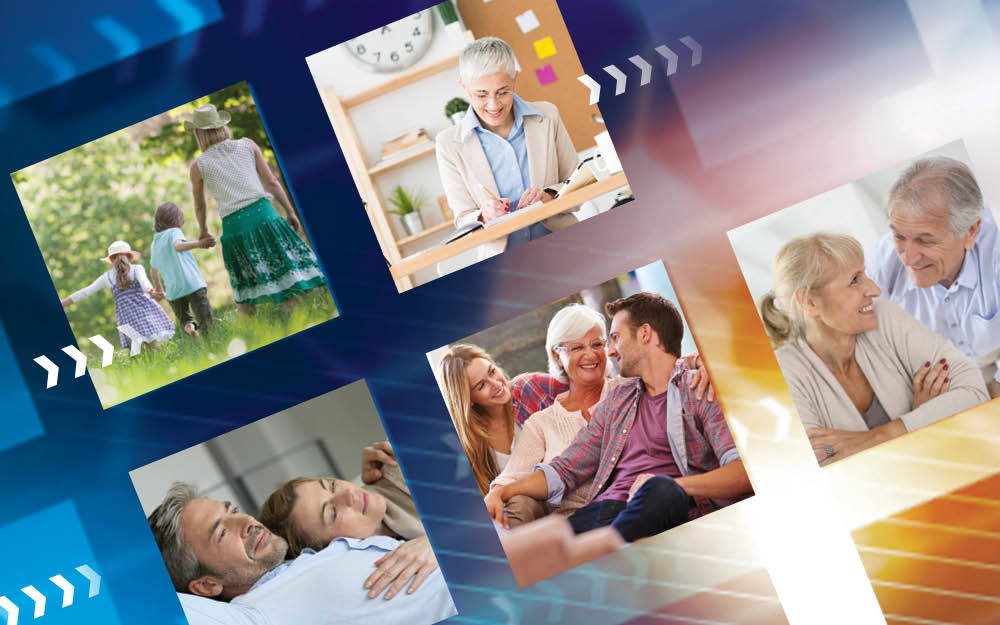 The Budget. What does it mean for you?

This year’s Budget proposes the biggest changes to super in almost a decade. The proposed changes mainly affect contributions rules and the tax breaks available in super. If the Budget comes into effect, it would be after new laws are passed—then the proposed measures would take effect until 1 July 2017.

The changes announced for super contributions rules will generally be welcome news to people who want to build their retirement savings and:

On the other hand, because most of the changes aim to restrict the use of tax concessions by those who have larger super balances, people who are relatively very well-off may not welcome some of the government’s proposals.

Older workers may be worse off than they are now as a result of the decision to restrict the tax benefits of the current transition-to-retirement strategy.

The government has proposed a raft of changes to before-tax and after-tax contributions.

A rolling concessional cap, for some

Previously, any super contributions using pre-tax dollars—super guarantee and salary sacrifice payments—were capped at $30,000 per annum (or $35,000 for those over 49).

It’s a useful option if you’re in a position to top up your super after an interruption to paid work or you receive a bonus or other lump sum.

The government has proposed a new lifetime limit of $500,000 on non-concessional contributions (those made with after-tax dollars) effective 3 May 2016. People whose contributions exceed the $500,000 limit after 3 May 2016 may need to remove the excess from super or pay extra tax.

This change will probably have a negative effect on people who had been planning to take advantage of the previous annual cap of $180,000 or $540,000 in any three-year period.

What’s more, the lifetime cap would be back-dated to include all non-concessional contributions made since 1 July 2007.

Before the Budget announcement, those earning more than $300,000 paid 30% on their super contributions, everyone else paid 15%. But from July 1 next year, the salary band will be lowered. That means people earning $250,000 or more will pay 30% tax on their contributions.

If you work part-time and earn up to $37,000, your average marginal tax rate may be less than 15%—the rate applied to compulsory super contributions. To that end, the government’s low income offset scheme enables people, like working parents, to receive an automatic annual super payment of up to $500.

The scheme is designed to compensate workers on lower incomes so they don’t end up paying more tax on their super than on their take-home pay.

Changes to transition to retirement strategies

Until now the transition-to-retirement strategy (TTR) has enabled workers to draw income from super by starting a pension while they’re still working and salary sacrificing pre-tax income into super. TTR has enabled higher earners to swap their highest marginal income rate for the lower super tax rate.

The foundation of the strategy’s appeal lay in the pension account’s tax-free earnings entitlement. And for over-60s, no tax has been payable on pension income withdraws.

But the Budget reveals the government’s intention to apply tax of 15% to any pension account used for TTR. Investment earnings on super assets that support a pension (currently tax free) will also be subject to 15% tax—all from 1 July next year.

When it comes to converting super into an income stream in retirement when no tax is paid on earnings or withdrawals, high earners—who at the moment are not limited on the amount they can accumulate—will be restricted to $1.6 million.

Retirees who already have more than $1.6 million will have until July 1, 2017 to put the money back into super accumulation phase where it will be taxed at 15% or take the money out of super. 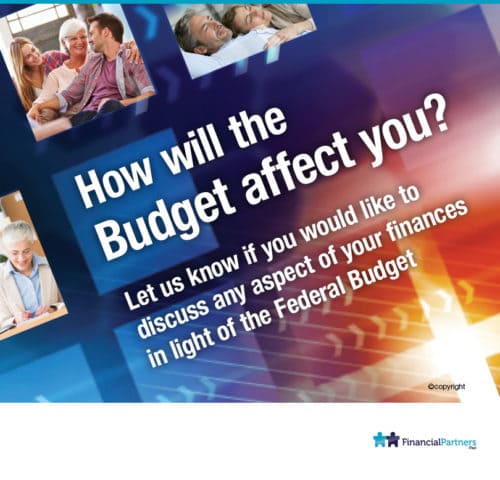