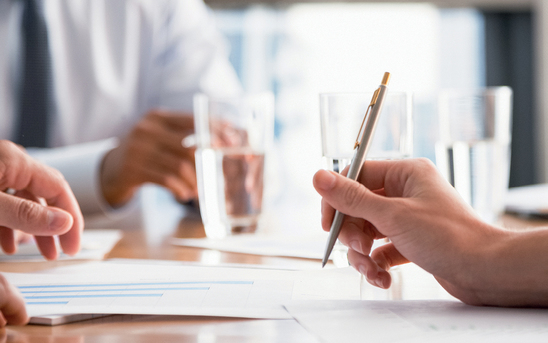 Learn more about the latest super reforms and what they could mean for you.

Putting Members’ Interests First (PMIF) law was passed in September 2019. It aims to prevent certain people being charged for insurance inside their super that they may not need.

People with a super balance under $6,000

Under the new PMIF laws, super providers will check the balance of all super accounts with insurance on 1 November 2019.

Where an account balance is below $6,000 (and no exemptions apply), the super fund must let the member know their insurance will be cancelled, unless:

From 1 April 2020, super funds must not provide insurance inside super to new members aged under 25 – unless the member requests it.

Heard from us about having your insurance cancelled already?

The PYS laws are different to the Putting Members’ Interests First changes. PMIF laws focus on super account balances below $6000 and people aged under 25 (see details above).

There are four main areas of the PYS legislation:

Super providers must cancel the insurance inside inactive super accounts. Generally, an account becomes inactive if it hasn’t received a contribution or rollover in the previous 16 months. Before cancelling, affected members must be told their insurance may be cancelled and given the opportunity to keep it.

Members can stop their insurance being cancelled by:

Making regular contributions can prevent an account becoming inactive in the future.

2. Inactive super accounts with low balances will be closed

Many inactive accounts with a balance below $6,000 will be closed, and the balance transferred to the Australian Tax Office. Where possible, the ATO will then connect this super money with an active account for each member.

Exceptions apply, including if you have insurance or you ask for your account not to be sent to the ATO.

3. Cap on fees for accounts with low balances

Exit fees are banned. Everyone can now switch their super between different providers without paying a fee.

Exit fees also won’t apply where money is withdrawn, and the account closed.

Is it time to check your super? 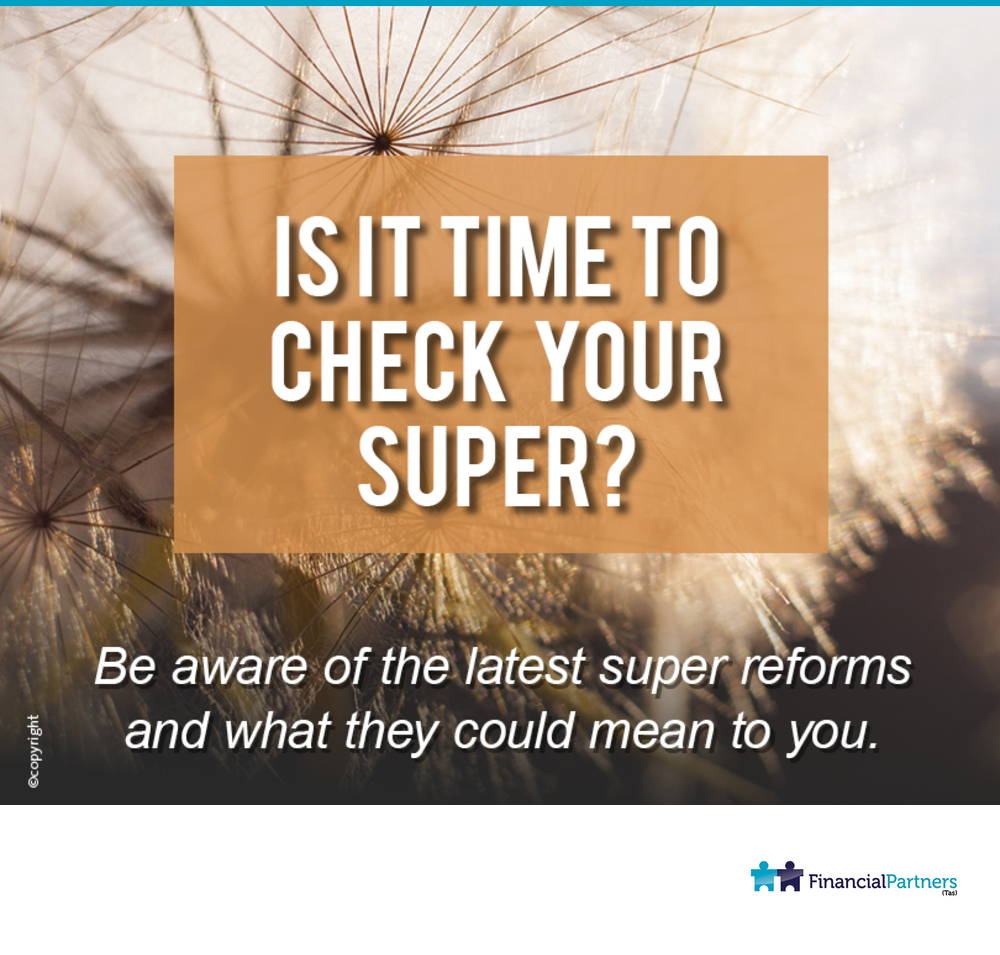