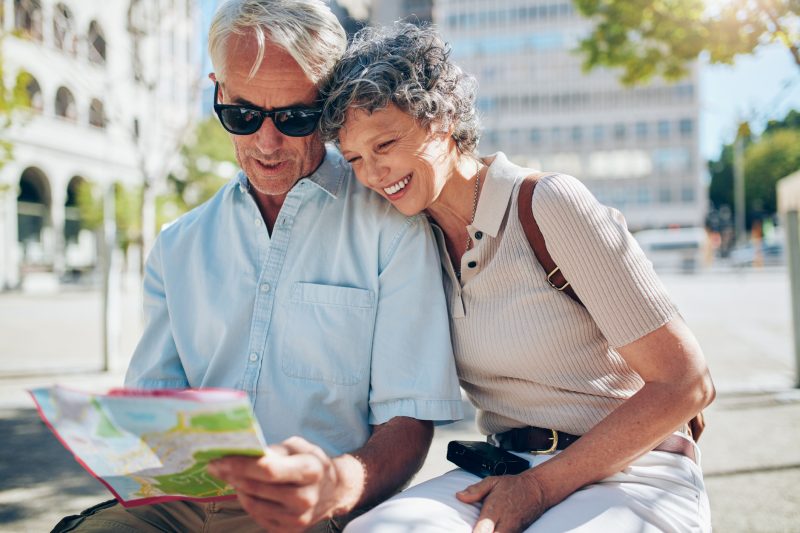 Separating fact from fiction when it comes to superannuation

If you’re wondering whether super is improving retirement outcomes for Australians, we take a look at some of the findings.

If you’ve got compulsory super contributions coming out of your wages or salary, or you’re making voluntary contributions, or both, you’re probably keen to know how super is making a difference to everyday Aussies, if at all, given it’s a system that has now been in place for over 25 years.

To help you separate fact from fiction, here are a few of the findings that came out of the recently released mythbusters paper, put together by industry body, the Association of Superannuation Funds of Australia (ASFA)1.

Some of the top misleading super myths

1. Super isn’t getting people off the Age Pension

The number of people accessing the government’s Age Pension has reduced on the back of people accumulating larger super balances, as well as more people working past the age of 65, and the Age Pension assets test thresholds being tightened on 1 January 2017.

Since 1997, the proportion of Australians aged over 65 on the Age Pension and age-related Veterans Pension has fallen from 79% to 70%, with expectations it will fall to 60% or less over the next 40 years.

There is also an expectation that the ratio of people on a part Age Pension will eventually outweigh those on a full Age Pension, with the scales currently tipped the other way.

Super is now the main source of income for around 22% of people aged over 65, with that figure growing rapidly, particularly in regard to recent retirees who’ve had more time to accumulate super.

3. Aussies have most of their savings outside super

For around 90% of Aussie households, super and owner-occupied properties are the dominant forms of saving to support living standards in retirement.

This finding was backed up by the Australian Bureau of Statistics, with its figures indicating super is the major financial asset of retiree households, and also of households before retirement.

Super investment returns tend to be higher than investments outside of super over a 10-year period.

Individuals investing through super may also benefit from the favourable tax treatment that’s generally available through super, which could help to boost the amount that is invested.

Individuals in APRA-regulated super funds may value having access to things like diversified investment portfolios and potentially lower fees than some other investment vehicles.

For those who have employers that pay compulsory super contributions for them, money is being added to a super account on their behalf, on a regular basis, throughout their working life.

If you’re thinking about putting money into super, keep in mind that if you exceed the super cap limits, additional tax and penalties may apply.

If you’re an AMP customer, you can set up notifications in My AMP to let you know when you’re nearing your limit.

The value of your investment in super can go up and down, so before making contributions, make sure you understand any risks associated with your chosen investment options.

The government sets general rules about when you can access your super, which will typically be between the ages of 55 and 60, depending on when you were born, or under special circumstances.

Here are some additional articles that may be of interest:

If you’re an AMP customer and think you may have lost track of your super, we can find it for you at no charge.

For further assistance, speak to a financial adviser. And, if you don’t have one but would like some advice, call us on 03 6343 1007 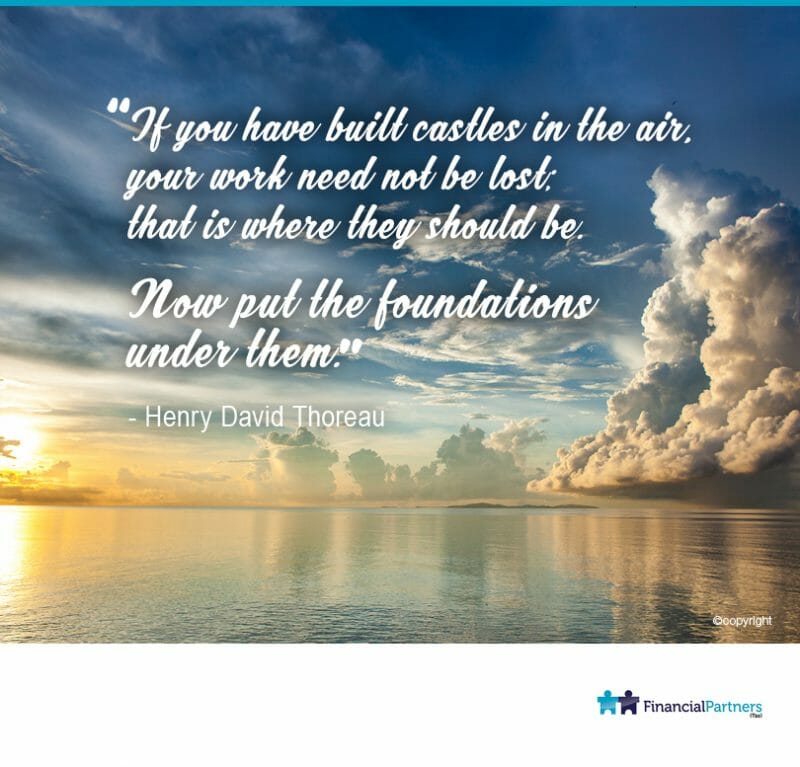