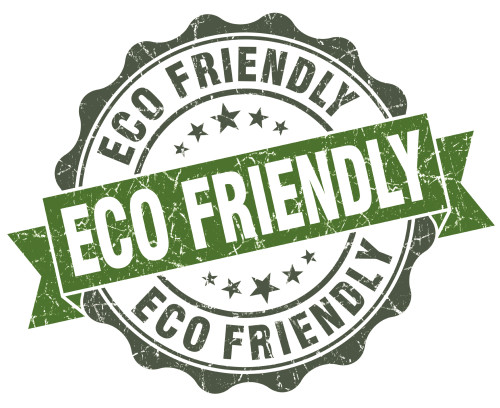 Dine in more than Out

After you’ve gone through a rigorous day’s work the most comfortable thing to do is to dine out at a restaurant. Yet it is important to note that if you clamp down on the number of times that you eat out you can save yourself a large amount of gas and money. The more you travel the greater the harm on the environment. Meal at restaurants can often be expensive and eating out often is likely to leave you with very little to save and a large amount of wasted materials that were used by the restaurants for packing the food.

Do you want to know the easiest way of saving the environment and some cash for yourself? The easiest way to do it is to replace the light bulbs in your house. Light bulbs have long been regarded as serial wasters of energy and are likely to increase your electricity bill more than it should originally appear. Fluorescent light bulbs for example use 30% less energy and have a life that’s 10 times more than that of a conventional light bulb. The lesser the power used, the greater will be the impact on overall demand and production of electricity which uses fossils and other un-renewable energy sources to produce electricity.

Paper napkins have become a norm on dinner tables today. There are other alternatives to paper napkins but they aren’t used because the cost of paper napkins tends to be lower than its alternative the cloth napkin…is that really the case? In reality though contrary to popular belief, while the initial cost of cloth napkins may be greater, the aspect of being re used over and over again after a simple wash makes it less costly than paper napkins. Look at its impact on the environment and you’ll know that paper napkins are made using woods which means cutting of trees. Trees are one of the most important protectors of the environment and hence protection of this resource is likely to go a long way in saving the environment.

Saving the environment isn’t the easiest thing to do; it requires total and uncompromised dedication to the cause. While all that is important the fact of the matter is that even little steps such as the ones mentioned above can build up one over the other and provide a positive effect on the overall state of the environment. 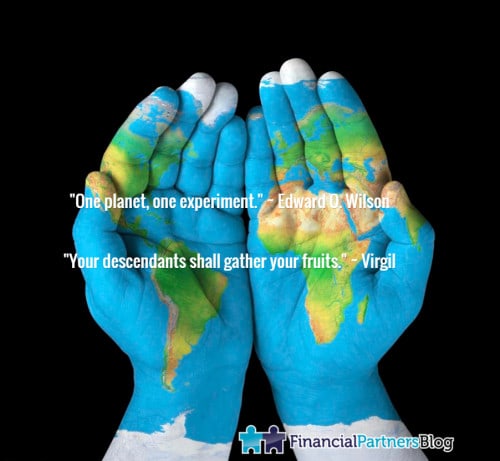 A Selection of Quotes

“Consider what kind of car you get. Buy cars and other products that have the least impact environmentally.” ~ Al Gore

“If we have any hope of finding ways for seven billion people to live well on planet with finite resources, we have to learn to use our resources efficiently. Plastic bags are neither efficient nor environmentally friendly.” ~ David Suzuki

“If trees could scream, would we be so cavalier about cutting them down.” ~ Jack Handey

“Your descendants shall gather your fruits.” ~ Virgil

“Don’t blow it – good planets are hard to find.” ~ Quoted in Time