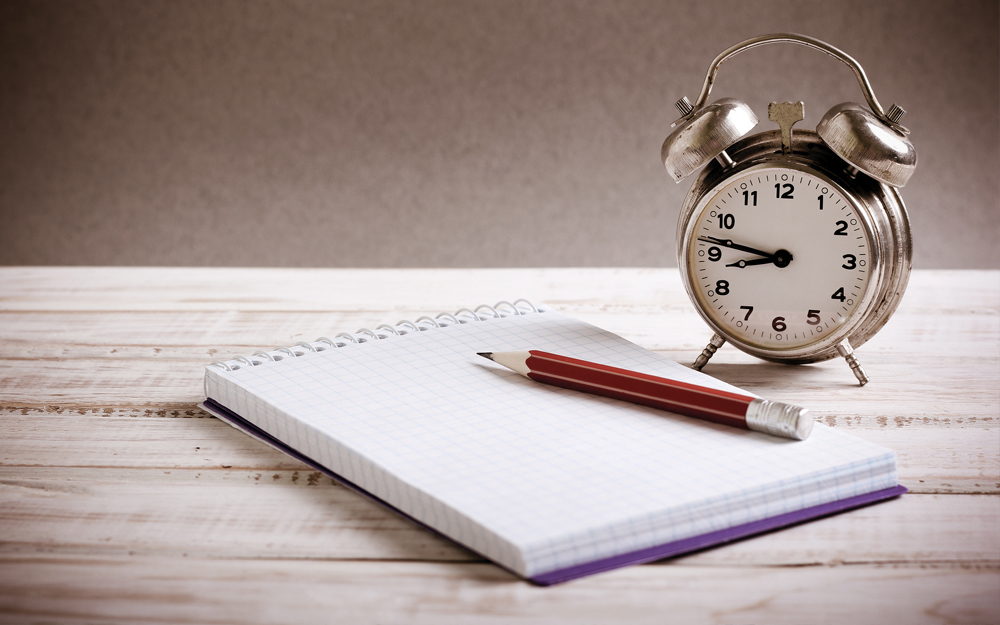 When it comes to achieving work-life balance, many Australian families aim to strike the balance between time and money.

If you dream of living your ideal life and achieving that elusive balance between spending time at work and being with your family, you’re not alone.

These days, finding time to do it all can be challenging. In fact, around 40% of women and 30% of men report feeling often or always rushed or pressed for timei when trying to satisfy the demands of work and family life.

Much to do, so little time

These days, with more time pressures but still only 24 hours in the day, it’s no wonder people feel stretched.

The regular 9 to 5 work day has been replaced with earlier starts, later finishes and time spent at the office on weekends.ii

Since 1985, full-time weekly hours have increased by almost three hours for men and two hours for women with men working an average of 42.3 hours in place of 39.5 and women working 38.6 hours instead of 36.4.iii

Between 1997 and 2006, Australians’ overall leisure time decreased too. And in the 14 years to 2011, time spent on personal care increased by about 35 minutes a day. On the positive side, daily domestic activities consumed about 5 minutes less or 30 hours annually.

When it comes to the workforce as a whole, times have clearly changed. One hundred years ago the only occupation category with a majority of female workers was domestic work.

Today’s picture is very different with more women spending more time in paid work, not only earning more but occupying workforce-majorities in many occupations.

While the working habits of some men have changed in recent years, it’s young working mothers who are the most pressed for time. More than 60% feel they do more than their share of household tasks, compared to 50% of working women without children.

Who gives the most?

Cost of clocking on

These days with more people live beyond metropolitan areas, a large chunk of time is consumed just getting to work and home again. Sydney commuters spend the most—a weekly average of 5 hours and 42 minutes and Brisbane workers consume 5 hours. Melburnians spend slightly less—4 hours and 48 minutes while those in the Northern Territory take half the time: 2 hours and 24 minutes a week.

Time, money—like more of both?

It’s no surprise that balance often comes down to a struggle between the age-old counterparts, time and money. But there may be ways you can create more time. Forward planning and goal setting are powerful tools for creating balance. Speak with us about uncovering opportunities. You may be able to buy yourself more time by creating a plan for putting money aside or even considering earning a living on your own terms if being your own boss is a possibility.

i NATSEM Income and Wealth Report, Race against time—How Australians spend their time.

iii NATSEM Income and Wealth Report We can work it out, Australia’s changing workforce.