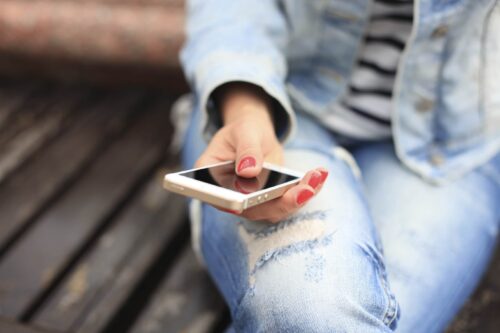 Not without my smartphone

The nation’s fixation with logging on has people glancing at their devices more than 440 million times a day.

Digital devices in Australia have not only changed the way we communicate, but how we socialise, plan, work, transact, access information and entertain ourselves—not to mention, multi-task!

The advancement of digital technology has also given rise to improvements in education, personal development and, in some ways, reduced our impact on the environment, such as reducing our reliance on printed material.

The rapid evolution of the mobile phone is a prime example, with the ‘brick’ phones of the late ‘80s, which cost over $4,000 a pop1, now replaced by affordable, pocket-sized mini computers offering 24/7 connectivity.

With around 80% of Australians in possession of a smartphone today2 and the marketplace of digital devices continuing to grow, we look at what impact digitisation is having on our daily routines.

Figures from a 2015 report published by The Australian Communications and Media Authority show:

Figures from the Australian Bureau of Statistics show that the most popular use for the internet is educational activities, particularly among older children. A recent study by Deloitte also highlighted that 340,000 terabytes of data is being downloaded every month in Australia and that figure is increasing.

The fascination with smartphones reflects a craving to connect—particularly with one third of the population checking their device within five minutes of waking up in the morning3.

The fixation with logging on, coupled with the growing fear of missing out, has Australians looking at their smartphone more than 30 times a day on average—56 times a day for younger adults and more than 440 million times a day collectively4.

Devices and apps are simplifying, yet encroaching on everyday life, with 88% saying they use a device on public transport, 92% at work, 88% when talking with friends, and alarmingly 42% while driving5.

While people may be looking at their phones more than what’s going on around them, digital devices in many respects are saving us time and making things easier.

For instance, more people are banking, conducting financial activities and purchasing goods and services6 online, and this is also driving new mobile, online and smart-pay systems7.

However, cyber security is still a perceived concern for some people, despite 40% of smartphone users making an online payment in the past year8.

AMP has taken steps to ensure our customers’ online experience is a safe and secure one. Plus, we enable you to access financial information your way—via smartphone, tablet or desktop computer.

While older generations have been slower to adopt online devices in comparison to younger age groups, that’s quickly changing.

The speed at which technology is changing is undeniably exciting—and at times—overwhelming. The evolution of smart game consoles, TVs, watches, digitised cars and fitness bands are proof that the expansion of the digital marketplace is not slowing down.

© AMP Life Limited. This provides general information and hasn’t taken your circumstances into account. It’s important to consider your particular circumstances before deciding what’s right for you. Although the information is from sources considered reliable, AMP does not guarantee that it is accurate or complete. You should not rely upon it and should seek qualified advice before making any investment decision. Except where liability under any statute cannot be excluded, AMP does not accept any liability (whether under contract, tort or otherwise) for any resulting loss or damage of the reader or any other person. 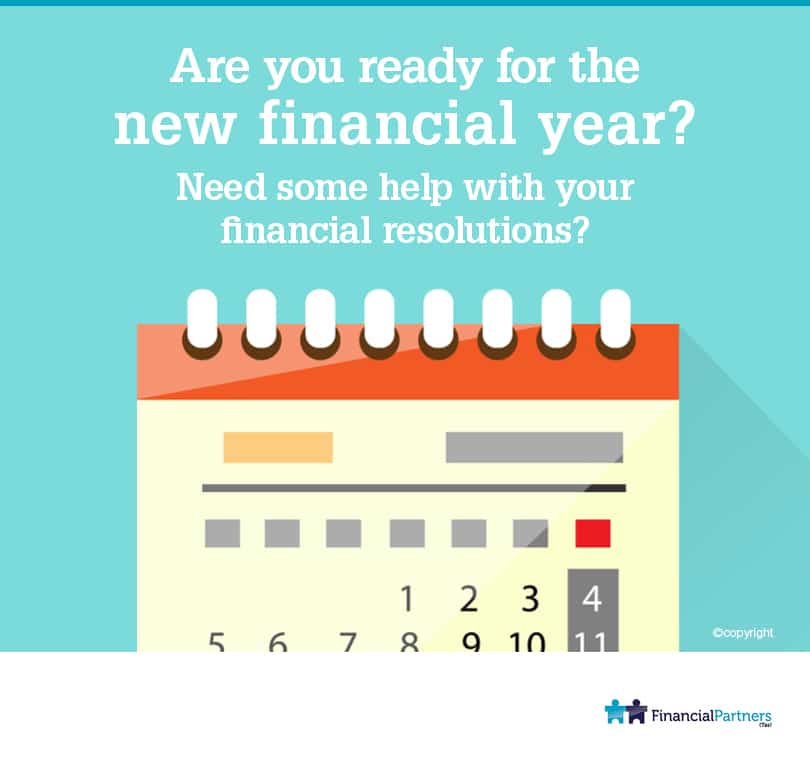