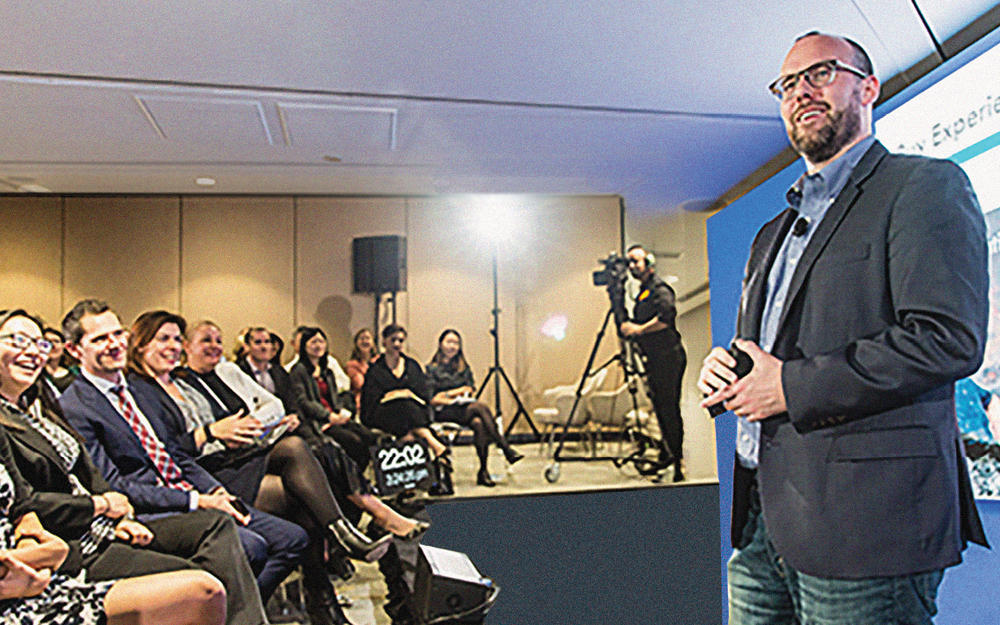 Money can buy you happiness, you’re just spending it wrong

This is the view of Dr Michael Norton from Harvard Business School. Michael’s research indicates that money can indeed make you happy if you use it to buy experiences, time, or invest in others.

Buying experiences – when we buy experiences, we don’t just buy the duration of that experience. Michael’s team’s research found that we’re happiest the day before leaving for a holiday–the anticipation is just a valuable. Furthermore, we experience positivity bias when we remember a holiday. And the more time spent in an experience the better it gets in our memory.

Buying time – when we buy big houses, they tend to be further from where we work. So while our big house doesn’t make us more or less happy, the commute is longer. We spend more time away from our families, and less time doing the things we enjoy or that are good for us, like exercise. This makes us less happy. If we can use our money to buy things that save us from time spent on mundane experiences like vacuuming or commuting, we’re happier overall.

Investing in others – Michael’s team undertook a study instructing some people to spend money on others, and some to spend it on themselves. It found those who spent money on others experienced an increase in happiness by the end of the day, while those who spent it on themselves did not. Interestingly, the study also found minimal difference in happiness levels between those who were able impact another person’s life significantly, and those whose good deeds were more trivial.

We spoke to Michael further about the findings of his research.

Is there any difference in the level of happiness when people are using their own money compared to ‘free money’ such as lottery winnings?

The problem is that more people are likely to give away free money, than their own, so on balance there’s more happiness created by the free money.

What about when you spend money on yourself: is there a difference in happiness levels when you’re spending money that you’ve earned?

There doesn’t seem to be, actually. We tried to find ways where spending your own money on yourself does make you happy, and we thought that it might when you’re treating yourself with your own money – say, when you’ve had a hard week. In the moment it does, but it does nothing to affect lasting happiness.

When you spoke about incentivising people to volunteer, you mentioned they were happier, and therefore more likely to do something they were already interested in. On the flip side, you could argue people are motivated to help because they feel guilty. Is guilt a major factor in motivating people to do things?

The number one reason people say they can’t volunteer is because they don’t have time. For some people that’s true but we had a feeling that for many people they do have time but don’t realise it. So we did an experiment where we asked people if they could volunteer for an hour a week and everyone said “no, I don’t have enough time”.

But then we took a different approach with another group. We asked them; “do you watch TV?”. The answer was often yes. Then we asked them “how many hours per day?”. They’d say something like three. So then we calculated it; three hours per day, “do you realise you watch more than 15 hours per week?”. You show them that they do have time, but you also increase the feeling of guilt.

It looks like guilt could be a better short term rather than long term incentive. So when someone comes into the office and asks you to donate to their kid’s charity initiative, you feel guilty, but there’s no clear link to whether you later continue to be nice because of that feeling.

For some people the concept of buying time by living closer to their workplace may seem out of reach. Is there any evidence to suggest that better use of the time spent on unavoidable necessities like commuting, could help to make you happier?

It turns out that if you give people free time, they typically spend it doing things that don’t make them happy. We did one experiment where we had people come to our lab, then we told them they were finished early – effectively giving them a windfall.

We found that most people either wasted the time or treated themselves to something like a massage. The problem is that at the end of the day, they’re still not that happy.

The only thing that made people happy was when we asked them to spend the extra time on someone else. They did things like call a friend they knew was struggling – small things you know you should do. Those things make us happier, but we don’t naturally default to them when we have time.

If you’re interested in learning more about how money can buy happiness, watch Michael’s highly informative presentation from the 2017 AMP Amplify festival below.