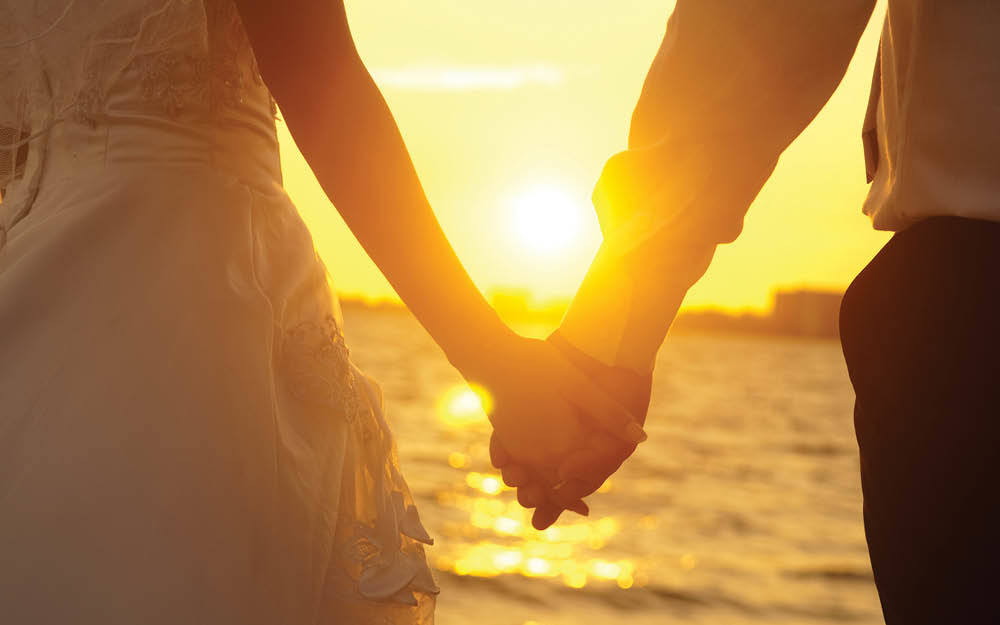 Romance blooms at any age, including as we get older and supposedly wiser about such things of the heart, and head. So, if you’re considering marriage, perhaps for a second time or more, give thought to the financial implications of marrying later in life and sidestepping some of the money-related hazards.

Financially, there are two important areas to address. Probably not for the wedding day speeches – but what happens to your money if you get divorced, and what happens to it when you die?

The answers largely depend on, in whose name your assets are held, and what you specify in your will. And let me stress, it’s essential you have a properly drawn-up will. It’s the only way to ensure your estate goes to whom you want it to.

Let’s assume you are both getting married for a second time, and both of you have children from your previous marriages. You have to decide what assets you wish to keep in your own name and control, degree to which you combine assets, and what is passed onto your children if you die before your spouse.

If you want to own a home together, you’ll need to choose whether to buy it as ‘joint tenants’ or ‘tenants in common’. If it’s the former and one person dies, their partner automatically owns 100% of the property, whereas with ‘tenants in common’, if one partner dies their half share in the property goes to whomever it is willed to. When there are children involved and inheritance issues to deal with, ownerships of assets such as the new marital home require careful consideration – and maybe a family conference.

Then there’s super. While there’s been a big move towards self-managed super, setting up a SMSF with your new spouse, as opposed to maintaining your own super fund, needs careful consideration. Your new spouse may have a different attitude to investment risk than you, leading to investments you may not be happy with. And in the unfortunate outcome your second marriage fails, getting out of a self-managed super fund is much messier than keeping your own super in your own name. Just make sure you specify, via a ‘binding nomination’, to whom your super is to go, such as your children.

Many couples marrying later in life have a financial agreement drawn up by a lawyer before they tie the knot. This binding agreement spells out what assets each party brings to the union, and who gets what in the event the marriage collapses. While not very romantic, Australian lawyers have more recently shied away from these agreements in the event they get challenged in court and are found not to be watertight, leading to problems for the lawyer! There is still a case for entering into a financial agreement before marriage, particularly if there is a significant disparity between the wealth of the spouses. Just make sure a good lawyer draws it up.

Getting married again, or in your later years, particularly if you have children and/or significant assets, is a key time when seeking advice and assistance from professional advisers, both financial and legal, is likely to be a good idea. 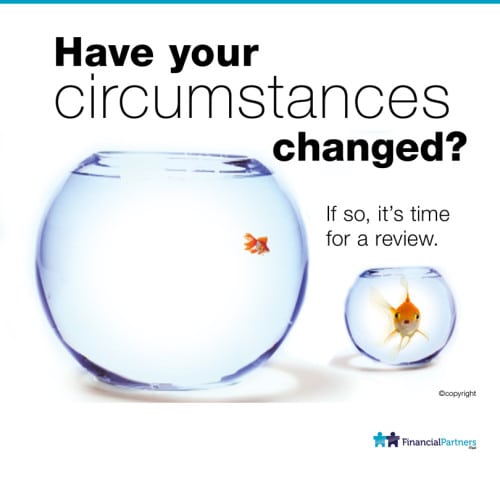