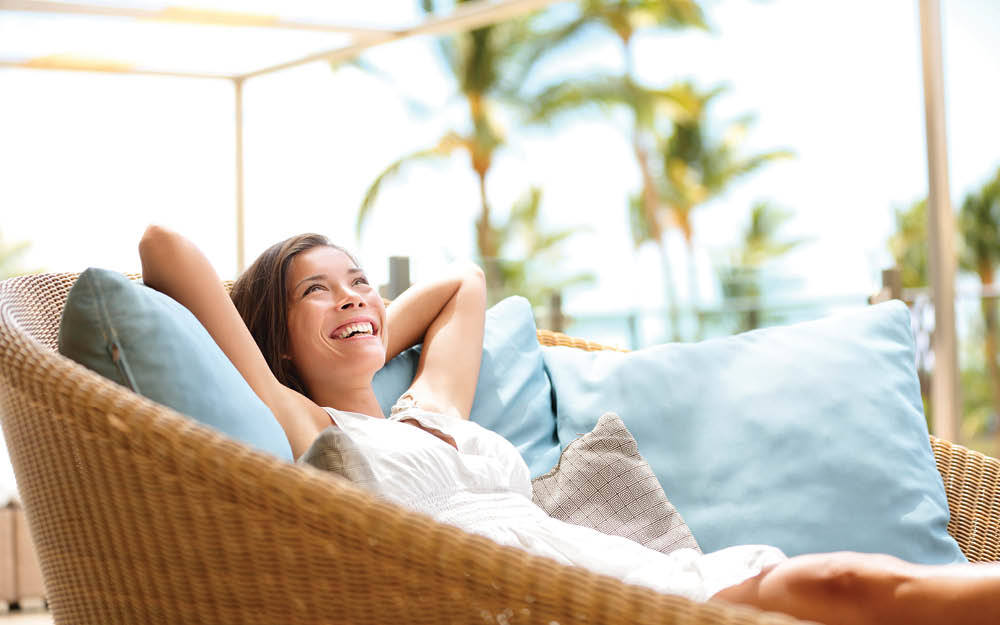 Dr. Timothy Sharp is an academic, clinician, coach and founder of the ‘Happiness Institute’. He is an Adjunct Professor at the University of Technology Sydney and at Melbourne’s RMIT University.

Did you know, you are more likely to live an extra twenty to thirty years more – another adult lifetime – than your predecessors did, only two or three generations ago? This evolutionary improvement is the gift of a ‘third age’ – and properly enjoyed, it need not be one of illness or decline, but one of growth, wisdom, maturity and more.

Why does positive ageing seem radical? Why does it seem at odds with our view of ageing? Because many of us base our understanding on the universal concept of entropy – the natural tendency for the universe and everything it contains to fall apart, to decline into chaos.

There’s an argument to be made that this concept definitely doesn’t apply (or at least, doesn’t have to apply) to many aspects of ageing – notably, those parts of our lives and physical beings that grow and improve over time, rather than decline and diminish.

So, what are these areas? The gaining of wisdom, maturity, sophistication and the enduring strength of the human spirit. These attributes can contribute to positive ageing in our gift of a ‘third age’. The benefits of these we may only enjoy once we have acknowledged their existence and actively taken responsibility for them.

Taking positive action and making plans to unwrap the gift we’ve been lucky enough to be given all feature in my latest book. As the old saying goes, ‘If you fail to plan, you’re planning to fail’, and failing in this scenario has some pretty serious consequences.

Much of what we know about positive ageing comes from research into the “Blue Zones”; these are towns or regions with significantly higher proportions of healthier older people; relatively more centenarians and less age related illness.

Researchers have studied these Blue Zones, including Okinawa in Japan and Sardinia off the coast of Italy, and they’ve found a number of common themes for living longer and healthier lives, including:

These are things each and every one of us can do too. You don’t have to move to Okinawa, Sardinia or anywhere else, because the things that the Blue Zone residents do are not dependent on where they live, but on how they live.

This is an edited extract from Dr. Sharp’s latest book (“Live Happier Live Longer – your guide to positive ageing and making the most of life”) 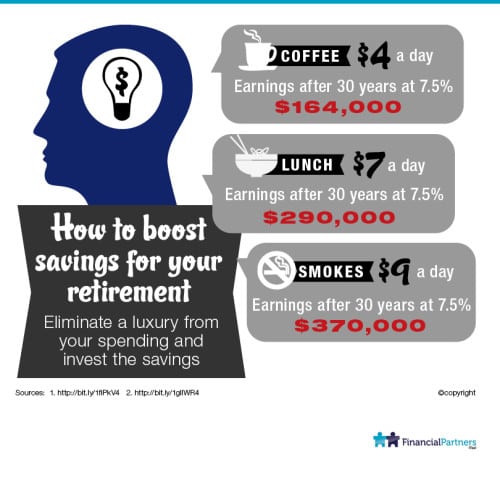