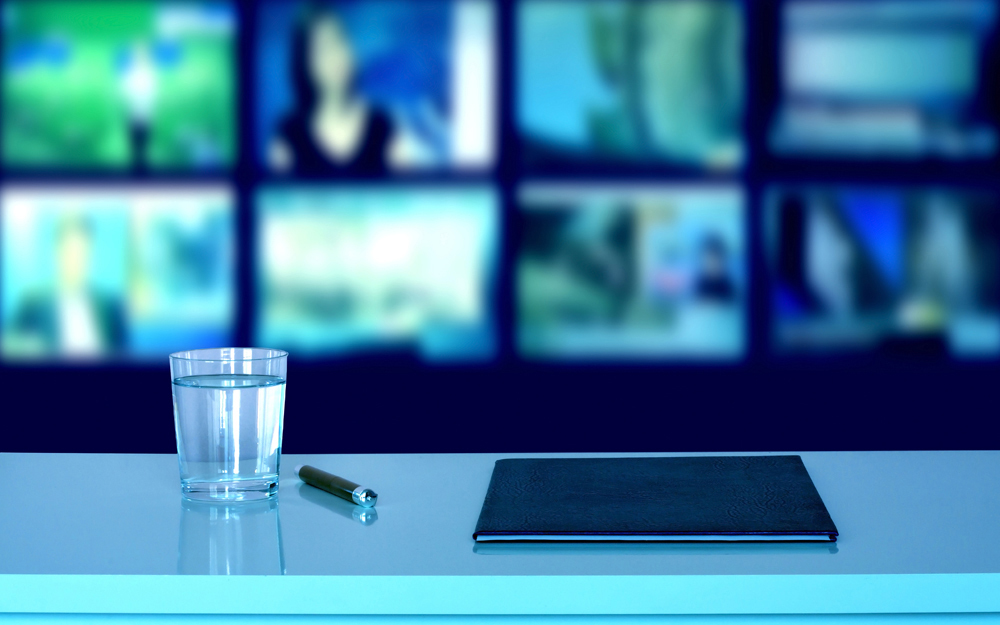 It must be true, I saw it on the news

“Good evening and welcome to the evening news. Our top story – the All Ordinaries rose by one point on limited trading with little economic data of any consequence released today”.

That’s a line viewers are unlikely to hear when they flick on the 6pm news. It’s not very dramatic, and it’s not bad news. A more realistic lede might include details of “billions wiped off the value of shares” or “fears for mum and dad investors”. You’d be lucky to hear details of a seemingly insignificant share market recovery outside of the briefest of updates squeezed in somewhere between the latest Kardashian crisis and the cute Panda story from China.

Firstly, why bad news? Why can’t we have a break from stories of refugee crises, badly behaved footballers or surfers providing sharks with a tasty afternoon snack?

Several publishers and broadcasters have put this to the test over the years – most recently in 2014 when a Russian news site known as City Reporter decided to report good news to its readers for an entire day. Bad news was reported, but it was given a positive angle i.e. “deposed Prime Minister looks forward to spending more time with the family”. The result was a potpourri of sunshine, unicorns and positivity – that absolutely no one wanted to read. The City Reporter lost two-thirds of its normal readership that day, according to a post by one of its editors on Facebook. “If it bleeds, it ledes,” according to an old newsroom adage.

An avalanche of news

Newspaper readership and patronage of free-to-air nightly news has been steadily declining for decades – the introduction of digital devices and media, the change in people’s lifestyle and work patterns, myriad distraction for a slice of our leisure time, inflexible business models and an inability by media proprietors to embrace the world of ‘new media’ are just some of the reasons. But the irony, at least for a TV news perspective, is that there is more news being shown each day than at any time in broadcasting history. News is both cheap to produce and can be repeated many times each day without losing its currency or relevance.

The other conundrum for media operators and users alike is that newspapers and broadcast newsrooms are producing more content than ever with increasingly few staff. How is this possible?

Just take a look through your daily paper or favourite news website – in addition to a handful of stories sourced by reporters, you’ll find content from media releases dressed up as news, unsubstantiated rumour lifted straight from social media and, worst of all, reams and reams of comment pieces to whip up public fervour and generate a few extra desperate clicks on the operator’s website. For generations, the nightly news was a trusted and generally reliable source of information but that’s no longer the case.

But, returning to our initial point and the money issues that impact these invisible “viewers” every day, how can this source remain trusted in the face of increased competition, particularly from sites and blogs that can and do specialise on topics covering the smallest niches imaginable, and decreasing resources. It’s simple – it can’t. We can help you pick through the mountain of information available, take the time to review it with you and discuss the relevance to your specific financial situation. 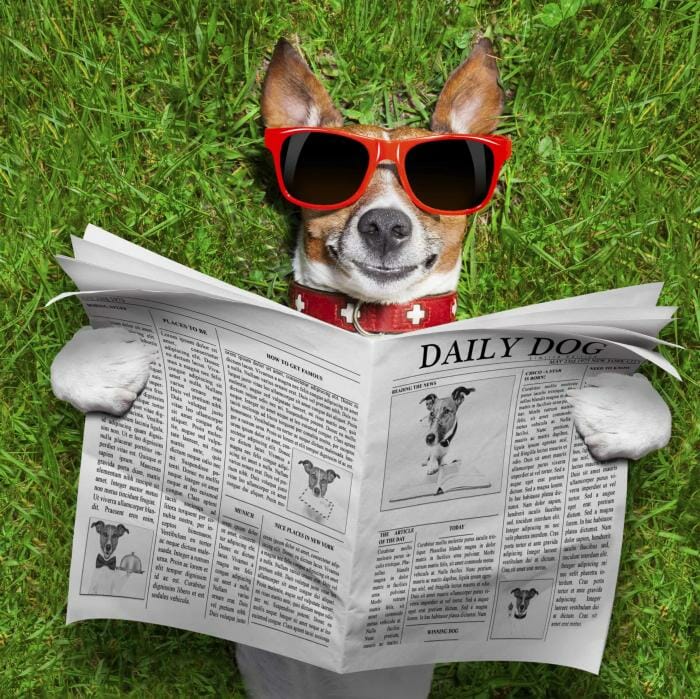