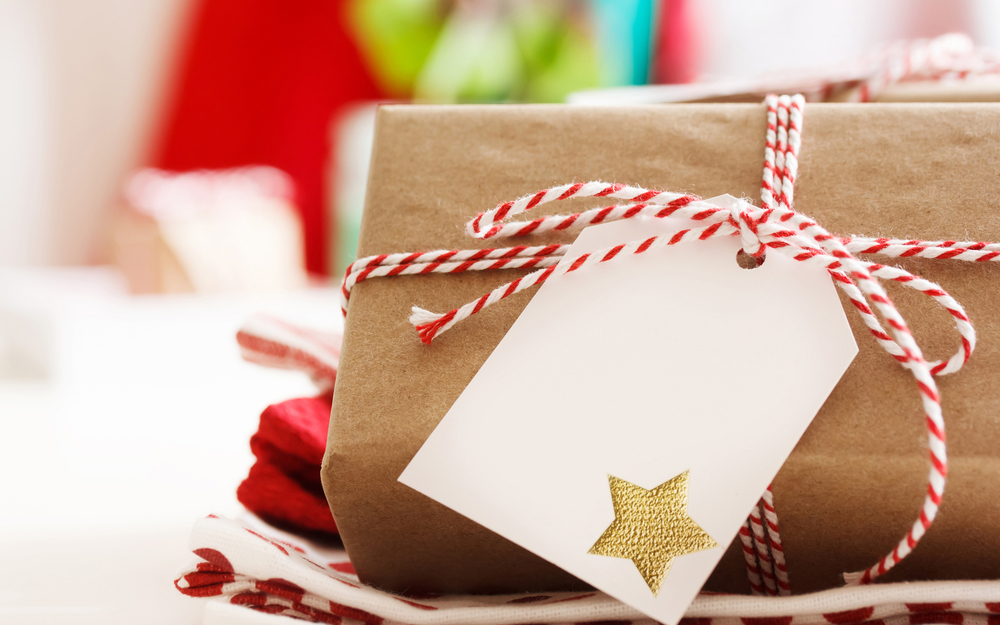 Isn’t it better to give than to receive?

You start with the best intentions to embrace the true spirit of the season but, by about December 23, it’s reduced to a manic rush to the shops highlighted by car park rage, last-minute trips to 7-11 for wrapping paper and catering to bizarre meal requests for Aunty Beryl.

True reflection comes about 3.30pm on Christmas Day when the over-indulgence really kicks in.

A time for helping others It’s little wonder that many people are refocusing the ‘call to action’ that the festive season embodies – a catalyst for change; a time for thinking of others, connecting and re-connecting with friends and family; self-improvement and fulfillment; and, perhaps, a little guilt about the abundance of the season.

While this time of year may stoke the fire of our altruistic conscience, factors that don’t involve mistletoe or brandy sauce also increase our likelihood to act on behalf of others. For instance, when an individual is faced with an opportunity for altruism, he or she is more likely to help when acting alone than if he or she were in a group setting.

Given the influence of mood on magnanimity, it’s reasonable to assume that some of the world’s richest people are feeling pretty good about themselves. For instance, take Facebook founder Mark Zuckerberg and his wife Priscilla Chan’s announcement of plans to give away 99 percent of their Facebook stock (currently worth around $45 billion). The money, according to paperwork filed with the SEC by Facebook, will go to “philanthropic, public advocacy, and other activities for the public good.”

That’s good for the billionaires, you may say, but how do I help others when I’m struggling to keep the power connected? As stated in the NAB Charitable Giving Index report for August 2013, donors from higher income postcodes tend to donate the most in dollar terms, but do not necessarily donate the most as a share of their incomes.

Altruism comes in many forms

A donation of time to a local library, community group or sporting club is just as valuable as a cheque. A donation of clothes or used household items during a natural disaster is equally beneficial as a few coins in a charity tin. There are even simple giving solutions for those people who are cash and time poor. ShareGift is a not-for-profit organisation that makes it easy for people to donate shares without paying brokerage and allows participants to still receive a tax deduction.

Or how about Kiva, a site that allows individuals to donate funds for loans to help borrowers in impoverished parts of the world achieve their dreams – everything from a Kenyan grain farmer to a Bolivian nursing student. So amid the crush at the seafood counter, or the torture of screwing together a toy with instructions that make as much sense as Aunty Beryl after three sherries, take a moment to consider what the festive season means to you. And sitting around the tree, remember to cherish the passing of the gift as much as the opening of the gift.

So…. Isn’t it better to give than to receive? 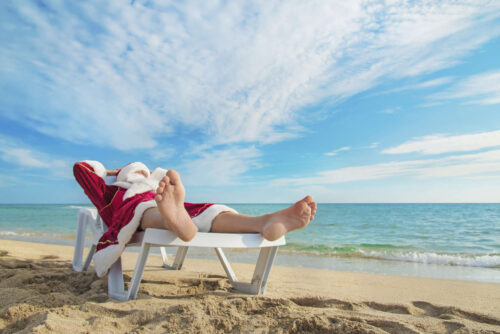