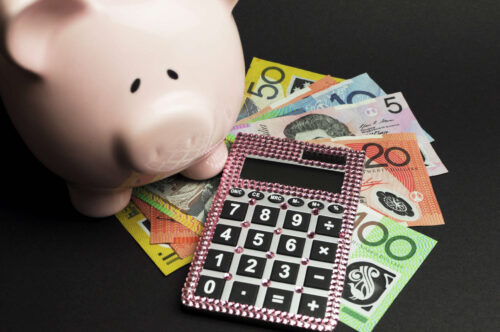 Hold onto your horses for a while though, as much as we all love a new year there are certain money moves that we should make in the end of the year to make for a better financial future.

Look Back at what you Spent

Some people tend to believe in budgets while some don’t, irrespective of whether you had a budget for the past year it is important that you look back and review the year’s spending against what you had originally expected at the turn of the year. Were you put off by certain unexpected monetary events? Was there a particular category that you spent most of your money on? These are all questions that will help you adjust yourself for the New Year and gauge next year’s spending accurately.

How full is Your Emergency Fund?

When it comes to emergency funds, as the name suggests these are only to be used in times of financial emergencies and need to be one of the top priorities to get right at all times. Reviewing the state of your emergency fund will help you look back at the year and know about the rough patches that you faced and you’ll also get to know about the position of the emergency fund and if it will be able to help you in dire financial situations in the future.

It is highly recommended that everyone should have a will that contains their wishes ready with them. Having a will is especially important for people who are the bread earners of their family so that they are able to guide the family regarding the steps to take in the future in case of their departure. At the end of each year you should review your will because there are likely to be several monetary changes that you might have to propose in the will. At this point, legal advice should be taken.

Donating to charity has always been a work that garners appreciation in the society as a whole and it is especially important as far as your financial position is concerned as well.  Donations to charity can be used to lower your overall tax bill, but for you to avail this opportunity the donation must be made at the end of the financial year and not later than that.

The ending of the year is one of the most hectic times for bankers and it is no surprise since it is a time where people can make or break their financial futures.