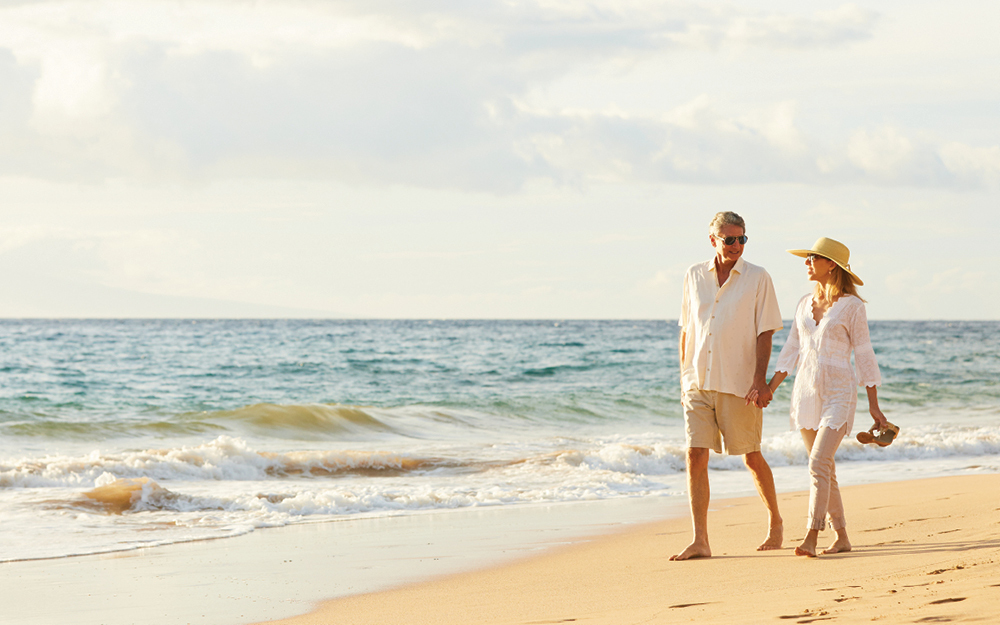 Government pulls back on proposed changes to super

The government has made significant changes to several of its plans around super reform.

The government has announced changes to three key 2016 Federal Budget proposals—the most significant being that it would not go forward with its proposal to introduce a $500,000 lifetime cap on non-concessional (after-tax) super contributions.

In a nutshell the new proposals include:

What the changes could mean for you?

The good news is that for the current financial year, the after-tax contributions limit will remain at $180,000. This also means that the ability to contribute up to $540,000 by using the bring-forward rules (where eligible) is still available until 30 June 2017.

There are however some proposed changes which could apply in future years. It’s important to note that these proposals are not yet set in stone and the details could change as legislation passes through parliament.

The government will not be proceeding with the proposed $500,000 lifetime cap on non-concessional contributions announced in the 2016 Federal Budget.

Further, the government has proposed that from 1 July 2017, individuals with a total super balance above $1.6 million will no longer be eligible to make after-tax contributions.

The government plans to defer the commencement date for the proposed carry-forward arrangements for concessional (before-tax) contributions.

Earlier in the year the government proposed that from 1 July 2018 individuals with a super balance of less than $500,000 would be allowed to make additional before-tax contributions where they hadn’t reached their concessional contributions cap in previous years.

As a result of the new proposal, eligible individuals will only be able to start making additional before-tax contributions, where they hadn’t reached their concessional contributions cap in previous years, from 1 July 2019.

3. Not proceeding with the removal of the work test

The government intends to keep work test requirements in place for those aged 65 to 74 wanting to make contributions to their super.

Previously the government had proposed that from 1 July 2017 individuals aged 65 to 74 would no longer need to meet work test requirements, whereby they must have worked for a set period of time in the financial year to be able to make voluntary super contributions.

Other things to note

At this stage, draft legislation has not yet been released, and available details are limited.

To find out more about how the government’s latest proposals could affect you, talk to us.

Important information
© AMP Life Limited. This provides general information and hasn’t taken your circumstances into account. It’s important to consider your particular circumstances before deciding what’s right for you. Although the information is from sources considered reliable, AMP does not guarantee that it is accurate or complete. You should not rely upon it and should seek qualified advice before making any investment decision. Except where liability under any statute cannot be excluded, AMP does not accept any liability (whether under contract, tort or otherwise) for any resulting loss or damage of the reader or any other person. 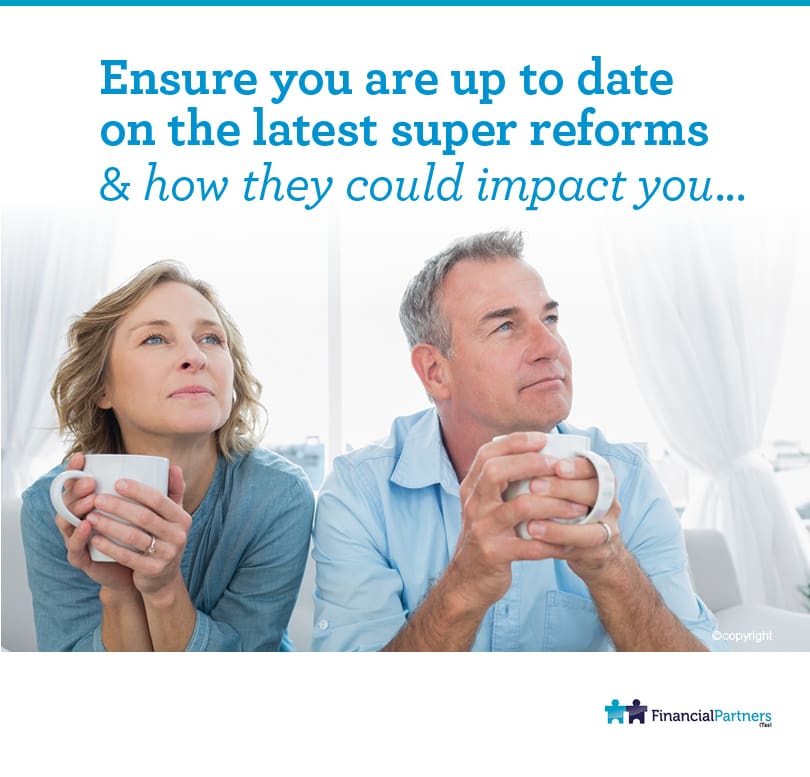