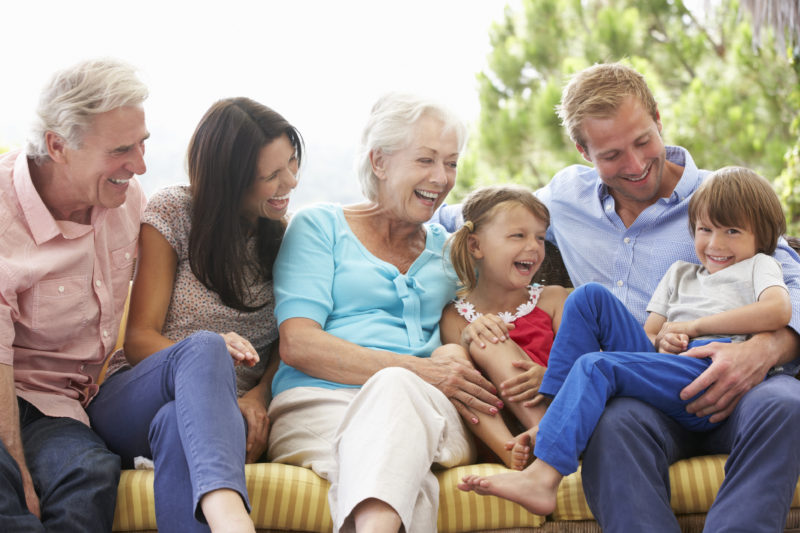 Aussie attitudes to finance across the generations

From Gen Y to Gen X to the Boomers, are attitudes to finance really that different between the generations?

“Young people don’t understand the value of working hard and saving for the future.” “Baby Boomers are ruining our chance to buy a home.” People of all ages will express opinions about the older or younger generations, but are we actually any different in our attitudes to finance?

The Financial Planning Association of Australia (FPA) recently surveyed over a thousand Australians aged 20 to 65 and found a surprising number of similarities across the generations.

Gen Y may well deserve the label ‘the Daydream Generation’, with more than 67% saying they spend time daydreaming about the future at least a few times a week. Yet it seems we all do a bit of that, with around half of Gen X (54%) and Baby Boomers (48%) admitting the same.

Travelling overseas and buying a home topped all the respondents’ lists of top five financial achievements. It is interesting to see, however, that while Gen Y and the Boomers put overseas travel at number one (39% and 46% respectively), Gen X were more proud of having bought their first home. The other generations put that at number two on their lists.

The younger generations were more likely to have lived overseas for some time (Gen X and Y both placed this as their fourth achievement), whereas their elders did not count that as important. The Boomers did, however, rate having built a new home as one of their top five achievements.

Recognisable life milestones were more evident in the lower rungs of the generational lists of financial achievements. Gen Y were pleased to have paid off their weddings, while Gen X happily bought sport or hobby equipment, and Boomers started up their own businesses.

Australians of all ages have similar short-term goals, it seems, with just over half of each generation saying that saving money was their top priority. That was followed by paying off debt (Gen Y 32%, Gen X 37% and Boomers 36%) and booking a holiday (Gen Y 31%, Gen X 36% and Boomers 39%). Interestingly, the Boomers were the only generation to prefer the holiday over paying off debt.

They all want to buy a new car, but there the similarities end, as they diverge into age-defined preferences once more with Gen Y wanting to buy a house, Gen X invest in property and Boomers looking to buy new furniture for their homes.

Regardless of age, one of our top financial dreams is to be set up financially for retirement. Just over one in two Baby Boomers (54%) put it as their number one dream, but that ratio drops away to just over one in three (37%) Gen Xers and one in four (29%) Gen Yers.

The dream of travelling overseas appeals in equal amounts to all of us, with around one in five across each generation listing it as a priority. When it comes to property, however, our dreams very much reflect our stage in life. One in three Gen Y (37%) said their number one dream is to buy their first home, while one in five Gen X (19%) dream equally of buying a first home or investment property. Baby Boomers, on the other hand, would prefer to become financially independent, retire early or travel.

Retirement is – understandably – at the forefront of Baby Boomers’ awareness, with the 65-70 year olds already retired and the younger Boomers (52-65 year olds) getting close. They’re understandably more optimistic than Generation X about having sufficient funds for retirement. Half of the Gen X respondents feel that they won’t have enough money to retire, compared to 40% of Boomers.

Which goes to show that, fundamentally, Australians of all ages are very similar in our attitudes to finance: we’d like to have full financial independence and be able to pursue our dreams.