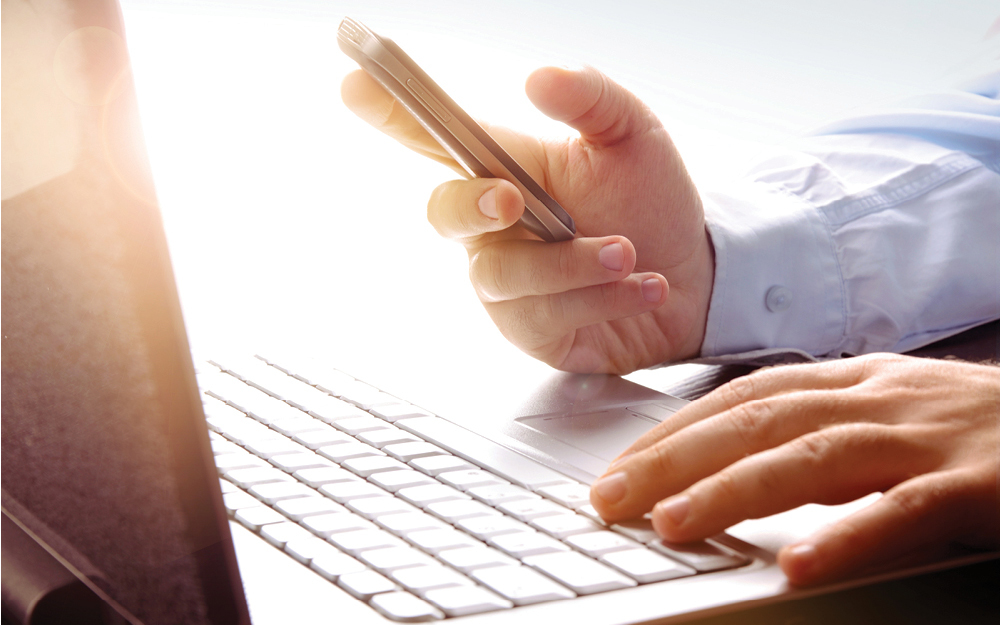 Are we becoming a cashless society?

Australians are edging towards a cashless future, as consumers use debit cards or other electronic payment methods in preference to cash at the checkout and online. But whether we will entirely shun notes and coins in the future is not certain.

For one thing, cash has its benefits. It’s easier for small transactions such as buying a coffee or tipping a waiter. However, the rise of contactless, credit and debit cards is outstripping ATM withdrawals, suggesting that cash is on its way out. And when we do get money, it is often debited straight into our accounts.

According to research by the Australian Centre for Financial Studies, the combined value of debit card purchases (including cash-outs) was $16 billion in June 2013, overshadowing the value of ATM withdrawals at $11.4 billion.i

A surge in contactless cards and EFTPOS terminals that accept tap-and-go payments is reducing the need for cash even further. As retailers shift to contactless payments, EFTPOS terminal numbers have soared – up by 15,000 in the year to June 2013 alone to 780,000.ii

There is no doubt that the convenience of flashing your plastic has fuelled a reluctance to carry cash around, promoting contactless payments that make transactions all too easy. But there is a downside.

While cashless transactions provide security from theft, they increase the potential for credit card fraud which is on the rise.

According to the Australian Payments Clearing Association, the rate of fraud on Australian-issued payment cards reached 48.7c in every $1,000 transacted last year. As Australians take to online shopping, so-called ‘card-not-present’ fraud increased from $183 million to $220 million.iv

Credit card providers are working to reduce fraud by replacing signatures on chip credit cards with more secure PINS. From August 2014, signatures are no longer be accepted.

But just as one opening for fraudsters is closed down, another is opening. Mobile phones are being used increasingly for online shopping and financial transactions and this has provided an opportunity for fraudsters.

To avoid this trap, check the security of a website while paying online. It is also important to examine monthly bank statements for small and suspicious deductions and refrain from sending credit card information via email.

Using a second, low-risk payment card for online shopping may also help minimise the fallout from fraud. For example, a reloadable prepaid card provides the benefits of a credit card with less risk.v

The shift to a virtual wallet is moving so quickly, many parents worry that their children have little understanding of where money comes from or how to manage it.

Certainly budgeting can be challenging without physical money in your wallet or paper receipts to keep track of spending.

One way to counter this is to check your balance regularly online or on your mobile phone. It is also a good idea to set aside time each month to go through your bank statements to understand where money is going and make necessary adjustments.

By treading cautiously and diligently tracking spending you can enjoy the benefits and convenience of a cashless society without busting the budget or opening your wallet to fraud. 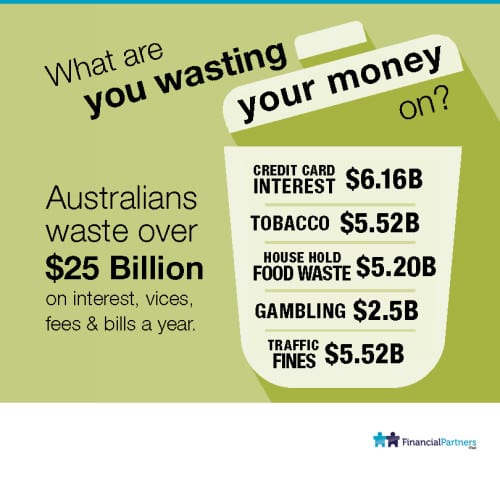